When Birds Squawk, Other Species Seem to Listen New York Times (Fred A)

Antony Beevor: ‘There are things that are too horrific to put in a book’ Telegraph (Bob H)

Regulators warn of cyber threat to financial stability Financial Times. OMG, is this desperate. Sony by all accounts was so poorly protected that they were the corporate equivalent of a luxury car parked unlocked in a bad neighborhood with its keys in the ignition. And Target? Since when does a raid on a retailer’s credit card files say bupkis about systemic risk? Did someone designate Target a SIFI when I wasn’t looking?

Why is the New England Journal of Medicine Scolding “Pharmascolds”? Health Care Renewal

Europe faces second revolt as Portugal’s ascendant Socialists spurn austerity Ambrose Evans-Pritchard, Telegraph. The piece is vasty better than the headline. Germany and the creditors are aware of political contagion risk; that’s why they are trying to proceed in a manner in which a negotiation failure can be pinned on Greece, or at least not be depicted as solely the creditors’ doing. If Greece continues to defy the creditors, the cost of that defiance must be seen to be high to discourage centrist voters from supporting anti-austerity parties. That appears to have worked in Spain where Podemos’ popularity has dropped markedly. And it may be more true in Portugal than AEP lets on, although he points out that the Portuguese Socialist party has distanced itself from Syriza.

Lapavitsas: 15-20% devaluation for the new drachma! unbalanced evolution. Not sure I buy this, since Lapavitsas says that the current account is at zero, when recent data suggests Greece’s trade position has deteriorated versus the same months in 2014.

E.C.B. Said to Be Unlikely to Cut Greece Loose New York Times. The article has good detail and makes clear the ECB is really not happy but does not want to destabilize the situation. But also makes clear that the ECB is on a hair trigger if circumstances change.

The hidden cry for help in Greece’s Eurovision song MarketWatch

Greece says deal near, again Politico. “According to a University of Macedonia survey collected on Friday, for the first time since Syriza took office a majority of Greeks believe the government has taken the wrong strategy in negotiations with its creditors.” See also the estimate of economic costs at the very end of the article.

Hundreds of academics call on State Dept to revise its definition of anti-Semitism, respect criticism of Israel as protected speech Mondoweiss (JB)

Snowden Sees Some Victories, From a Distance New York Times

Obama on the TPP: Beckoning Us to the Graveyard Counterpunch (Bob H)

Debate Over Currency Cheating Intensifies in Trade Talks New York Times. Keep your fingers crossed. This makes it more complicated to get to a trade deal. Obama is deeply opposed to doing more on the currency manipulation front.

Once a sure bet, taxi medallions becoming unsellable USA Today

Secular stagnation: The history of a heretical economic idea VoxEU

What do insanely wealthy people buy, that ordinary people know nothing about? Reddit (Chuck L)

The second job you don’t know you have Politico (margarita). Important. 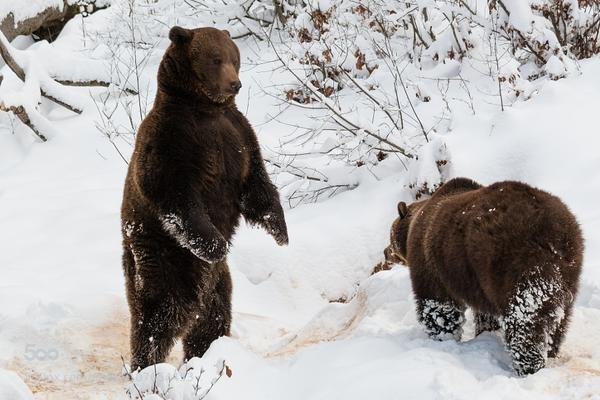