Solar Impulse 2 over Sea of Japan, day after take-off Phys.org. Log of Leg 7 (Nanjing to Hawaii).

Why is it so hard to regulate the banks? It’s less the complexity than the political power. Jared Bernstein.

Has the rethinking of macroeconomic policy been successful? Gavyn Davies, FT

EU’s Juncker warns against Greek exit from euro: paper Reuters. Juncker: “I don’t share the idea that we will have fewer worries and restraints if Greece gives up the euro” (Sueddeutsche Zeitung). Note that leaving the Euro is not the same as default.

Grexit entering end game as Greece debt talks go down to the wire Australian Financial Review. Monday is a holiday in Greece.

China tells workplaces they must have Communist Party units Reuters

NSA reform advances as Senate moves to vote on USA Freedom Act – live updates Guardian. “Votes on any amendments as well as final passage will come on Tuesday.”

McConnell moves to swallow USA Freedom Act Politico. “Before he objected to McConnell’s last-ditch attempt, Paul was shouted down by his fellow Republicans as he attempted to give another speech in opposition of government surveillance.”

Why the USA Freedom Act Is Both Desperately Important and Laughably Pathetic Dan Froomkin, The Intercept

A Sunset Is A Beautiful Thing Forbes. “Let’s let 215 sunset…. This is America. No secret law. No suspicionless spying. The sunset is a necessary first step for a new day to dawn.”

Iraq Lost 2,300 Humvees in Mosul, Prime Minister Says Defense News. And not for the first time: Insurgent Offensive Bogs Down After Capturing US Humvees Duffel Blog. “We were considerably more mobile with Toyota Technicals.”

The New Unknown Soldiers of Afghanistan and Iraq Foreign Policy

How FIFA were nailed by last act of revenge of a dying man: Investigative journalist ANDREW JENNINGS reveals how former official led him and the Feds into the dirty depths of Blatter’s kingdom of corruption Daily Mail

We Pay A Shocking Amount For Police Misconduct, And Cops Want Us Just To Accept It. We Shouldn’t. HuffPo. Ka-ching.

Online database ‘exposes’ pro-Palestinian college students in bid to block future jobs Haaretz. Oddly, or not, the funding and ownership are completely opaque.

Half of All American Families Are Staring at Financial Catastrophe CityLab

Exploring the Amazon The Economist

The state with the Arctic Circle running through it is warmer than most of the US. MWC News

Is This Planned Ghost Town the City of the Future? Wired. Sounds like a due diligence laundry to me. 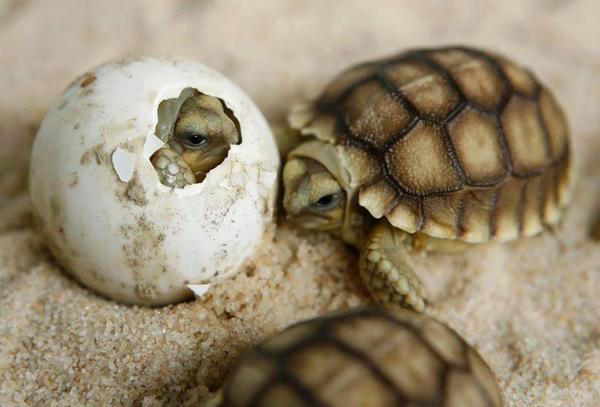