Merkel sees Greece deal if Athens ‘musters the will’ Financial Times. This account has more detail on Merkel’s emphasis on the need to preserve the Eurozone. However, she appears to have fallen short of explicit calls for creditor sacrifice, while she does clearly state that Greece must “muster this will ” to come to a deal. Michel Sapin of France gave a similar message on French radio.

Greek showdown widens Merkel’s rift with Schäuble Financial Times. The reading is that Schauble will support Merkel in the end but is undermining her behind the scenes now. Remember that when in “time is of the essence” mode, that can be much more powerful than usual.

Guest post: The Greek standoff is no Prisoner’s dilemma FT Alphaville. Another way of setting forth the Greece/creditor conflict.

Can ECB arrest pernicious effects of a Grexit? Financial Tiems

What If Greece Just Disappeared? Bloomberg. Some useful information on the terms the debt to the EFSF; ” No European state will be unable to balance its budget because of missing Greek interest payments, which have already been deferred by 10 years and would in any case be linked to the European Financial Stability Facility’s minuscule funding costs.”

The War Nerd: A Glorious Victory, For Once! Pando (Howard Beale IV)

Which Presidential Candidate is the Most Conservative? Wonk Wire (furzy mouse)

Goldman to summer interns: Don’t stay in the office overnight Reuters. EM: “‘We told them not to stay overnight’ seems like a weak-tea PR ploy, of the ‘wink wink, nudge, nudge, if you want to keep your job you’ll continue being an all-nighter drudge’ variety. How about a hard cap on weekly or monthly hours worked?” 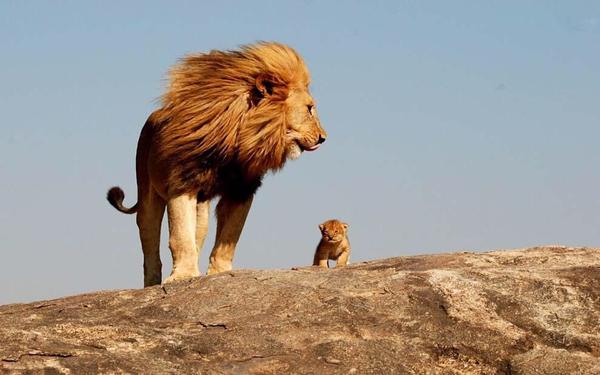 And a bonus, courtesy furzy mouse, from the New York Times story, A Robotic Dog’s Mortality.