You Should Watch These Kittens, Science Says It’s Good For You Wonkette

Should nuclear devices be used to stop asteroids? Bulletin of the Atomic Scientists

Dallas Buyers Club’s threatening letter to downloaders revealed Sydney Morning Herald. EM: “Less than 5000 (alleged) downloaders is considered an ‘egregious’ level of piracy? Even if this is only for the Aussie market, that seems ludicrous.”

The time has come for Tsipras to accept Europe’s deal Financial Times. Criticizes the creditors more than you’d think from the headline.

Brussels Playbook Politico. A lot of byplay on the Eurogroup meeting.

Thousands Rally in Athens to Urge Deal as Default Threat Grows Bloomberg. Hard to judge crowd size, but shot is from high up and the square does look full.

Greek pensions laid bare MacroPolis. The site has provided good posts against austerity. This one, among other things, shows the breakdown of Greek pensions by age of recipient.

All 50 US states fail to meet global police use of force standards, report finds Guardian

The Charleston Massacre and the Cunning of White Supremacy Nation

Seen That Job Listing for a While? It’s No Coincidence Wall Street Journal 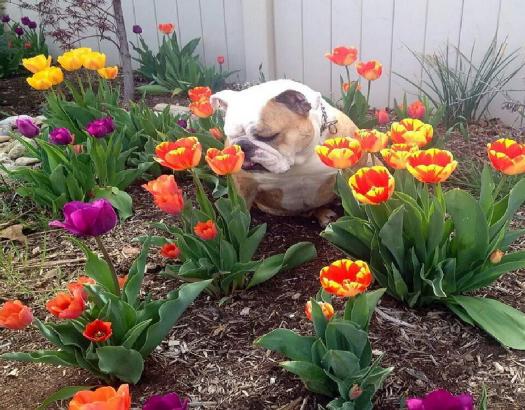