Alert: Freedom of Panorama Under Threat in Europe PetaPixel

Weekend of Fear in Greece as Banks, People Live Day to Day Bloomberg

Why There Cannot Be Greek Debt Relief Forbes. A very clear description of the problem. Also points out that reductions in the economic value of Greek debt have already occurred (a point routinely omitted in financial press and econopundit commentary).

What Happens If Greek Banks Can’t Open? Atlantic. A frustrating piece, in that it has some good information, but erroneously treats Argentina as a comparable for Greece (as Varoufakis pointed out himself). Argentina had its own currency and an independent central bank, a radically different and more favorable fact set than Greece has.

Greek debt crisis is the Iraq War of finance Ambrose Evans-Pritchard. This makes a point we’ve been making: the creditors have tools to get their way with Greece, which means over time that they’ve become more and more abusive (Lord Acton’s warning, “Power corrupts, and absolute power corrupts absolutely.”). But I think he has one secondary point wrong. The 30 day grace period that Lagarde nixed I am pretty sure (per other reporters in the Torygraph) would be in addition to the 30 days before Lagarde reports an arrearage to the board. We may find out who is correct soon enough)

Greece travel alert: Foreign Office to review advice & warns tourists to prepare for worst Sunday Express. Also notice resorts are trying to play bank. Visa and MasterCard are not payment networks. They provide information but settlement happens through bank payment systems. In the event of any of capital controls, a bank holiday, or a Grexit, the resorts could find themselves seriously on the wrong side of these advances and take a big financial hit on top of the damage they’d suffer from cancellation of bookings over the summer that would result from impairment of tourist access to cash while visiting.

Yanis Varoufakis: A pressing question for Ireland before Monday’s meeting on Greece Irish Times. One thing to note: Greece and other EU countries have surrendered certain sovereign rights to EU institutions.

Inside Obama’s Stealth Startup Business + Innovation. Reslic: “all these techies think lack of shIT is the problem. it is bought “leadership” at all levels of gubmint that is the problem and all that comes from that. shIT just wants to sell more shIT ‘solutions’.”

The Mayor vs. the Mogul Politico. On Bloomberg’s return to Bloomberg.

Locked Skaneateles Lake boat launch gate infuriates bass anglers Syracuse. Bob: “He doesn’t do a good job of describing the situation, in the name of keeping the battle for the commons alive. It worked, look through the comments.” 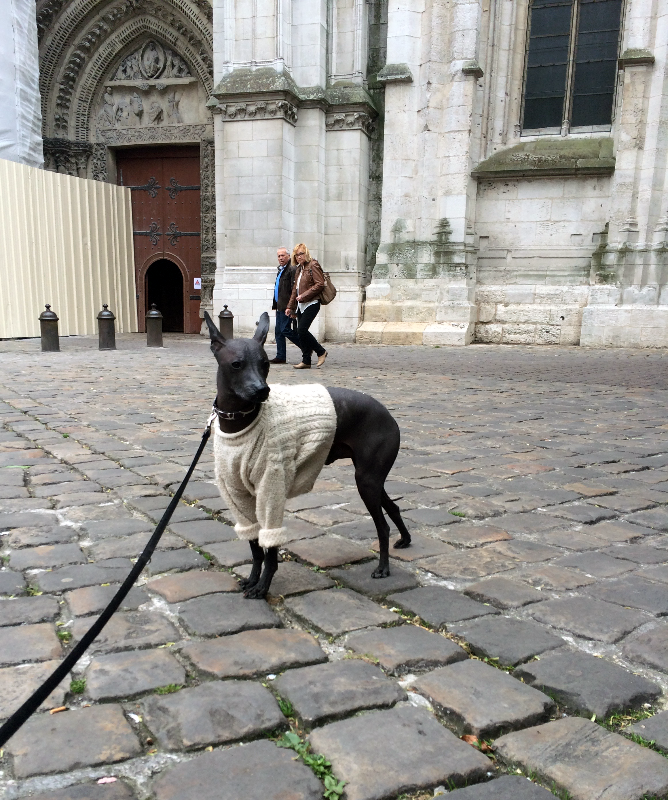