Every state flag is wrong, and here is why Washington Post (Chuck L)

Men think they are math experts, therefore they are PhysOrg

Can an Algorithm Hire Better Than a Human? New York Times (David L)

What Cuba can teach America about organic farming PBS

WATCH: Here’s the difference between a psychopath and a sociopath PsyPost (Chuck L)

With $27 trillion in savings, Chinese are set to change the world Sydney Morning Herald. Not necessarily. Any financial asset is someone else’s financial liability. Tons of financial assets, like railroad stocks in the 19th century, or Japanese purchases of golf courses in the bubble years, resulted in a lot of wealth destruction.

Crisis talks on Greece to stretch into the weekend ekathimerini

Greece No Closer to a Deal as Debt Deadline Nears New York Times. At the end of the article, it described the offer Tsipras can’t refuse: “Pick up pen and sign, or we blow up your banking sector.”

Greece talks to go down to the wire amid fears of imminent banking collapse Telegraph. Merkel reportedly told Tsipras to “shut up”. And if there is no deal, Greece may have to impose capital controls on Monday.

Germany’s Merkel: currently not possible to find fresh funds for Greece Reuters. June 30 is a real deadline. The Eurogroup members, and that means some parliaments, including critically Germany’s, need to either approve a bailout or a bailout extension of the so-called “second bailout” which otherwise expires then.

Greece: when populism fails EUROPP. Neoliberal solutions, but nevertheless some good observations on how the two sides got where they are.

Markets twitchy as Greek saga drags on Financial Times. Wow, this is asking for someone to pull out a pitchfork: “’We knew there were going to be a few obstacles in the way of a deal, but we certainly did not expect it to turn into a farce,’ said Divyang Shah, global strategist at IFR Markets.” No, this is not all about you and your precious positions.

Another #EuroSummit is not foreseen. Leaders expect the #Eurogroup to conclude this process at their meeting on Saturday Donald Tusk (@eucopresident)

Greek Pensioners Demonstrate Against Inhumane Austerity Demands Real News Network. I haven’t seen good estimates as to how large this protest was.

The impact of economic austerity and prosperity events on suicide in Greece: a 30-year interrupted time-series analysis BMJ (Dr. Kevin). We wrote up this study when it was released last year, but it bears looking at again.

THE BEST DEFENCE IS A GOOD OFFENSE Sic Semper Tyrannis

Google Was Gagged For Four Years From Talking About Fighting The Wikileaks Investigation Techdirt (Chuck L). A must read.

Opinion: The reasonable expectation fallacy Christian Science Monitor. William B: “It’s rare for a card carrying member of the Deep State to offer a public statement against certain technical advances and the threat they represent to basic human rights.”

I’m in this group – have negotiated substantial cash-price discounts with my GP and dentist, and paying cash for prescriptions costs less than half than what my insurance used to get billed. I am far, far from wealthy but have enough money saved to cover most anything sub-catastrophic. Million-dollar-cancer treatment is of course off the table, as well as catastrophic injury – but having lived through two of the latter in my lifetime, I’ve no intention of surviving a third, should it occur. YMMV as far as the risk calculus goes. Ain’t life in the self-anointed Greatest Nation On Earth grand?

Whole Foods Has Been Overcharging for Your Groceries, According to New York City Investigation Alternet 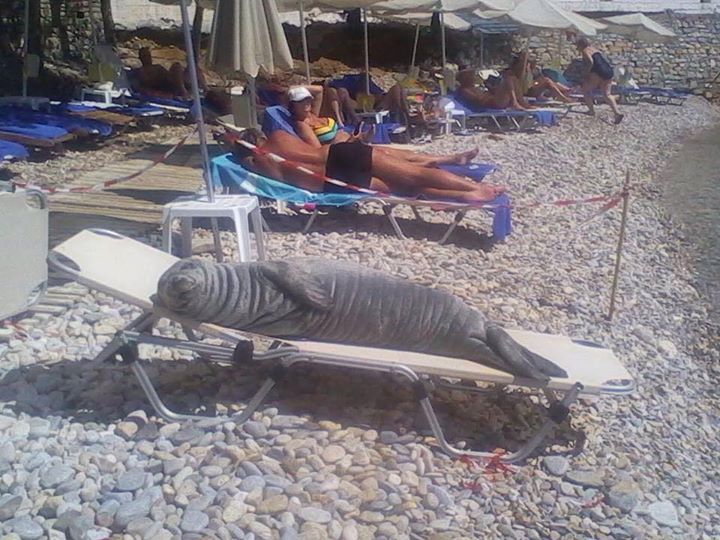