San Francisco techies hiring Wiccan witch to protect computers from viruses Business Insider. We have generally friendly spooks in our system, so I’m not sure I want to mess with them.

Federal judge gives FilmOn the copyright win Aereo couldn’t get ars technical. Chuck L: “I hope this gutsy judge’s decision stands. There is no rational reason the cable TV industry should exist any more in the internet age.”

Grexit remains the likely outcome of this sorry process Wolfgang Munchau, Financial Times. Note he’s not reading the IMF correctly on this one (as in they want serious debt relief but aren’t requiring haircuts, which is a German red line). But that still does not mean a deal can’t go pear shaped. Schauble would prefer that and Tsipras could lose control on his end too.

Merkel Rules Out Greek Debt Write-Off, But Open To Other Relief Huffington Post

This is what Germans thought of Greeks in 2013 @EconBizFin

Endless Enemies – How the US is Supporting the Islamic State by Fighting it CTuttle, Firedoglake (resilc)

In an IS training camp, children told: Behead the doll Associated Press. US propagandists during World War I included claims that Germans were bayonetting babies to the then-pacifist American public. The flip side is that child soldiers played a meaningful role in the civil war in Sierra Leone. (furzy mouse)

Bib Brother is Watching You Watch

Interview with Julian Assange: ‘We Are Drowning in Material’ Der Spiegel. Today’s must read.

CIA Reactions to Finding No WMD in Iraq Big Picture

Saying No to the Warmongers Project Syndicate

Is the IRS Abandoning Its Duty to Stop “Dark Money” From Ruling the 2016 Election? TruthOut (furzy mouse)

Re-Reintroducing Hillary New York Times. Li: “In which NYT sends a reporter out with Hillary, who pretends to be a person but remains wrapped in tissue. Starts out as a puff piece then gets to reality.”

Drought Is Just the Beginning of Our Frightening Water Emergency Nation

Dodd-Frank architect hits at left critics Financial Times. Who paid for this?

Whole Foods Exploits Prison Labor for Your Goodies, While Ripping You Off Alternet

Is Advertising Morally Justifiable? The Importance of Protecting Our Attention ABC (Chuck L) 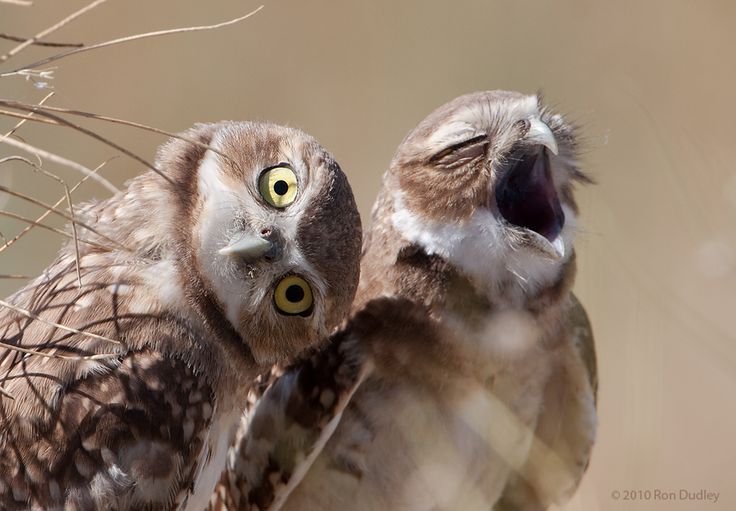