The world’s most ‘liveable’ cities Economist

Ashley Madison hack is not only real, it’s worse than we thought ars technica (Swedish Lex)

Windows 10 will push you to pay more for Office InfoWorld (furzy mouse). Another reason to hold off upgrading as long as possible.

…studies show some serious side effects, including drowsiness, fainting and nausea.

The little pink pill, often dubbed “Viagra for women,” during clinical studies had a modest effect in boosting women’s interest in sex. But there are “serious risks” of low-blood pressure and fainting with the drug, especially when taken while drinking alcohol

Brutish, nasty – and not even short: the ominous future of the eurozone Guardian. Swedish Lex: “Spot on in many ways and written by a German.”

Jeb! Bush Thinks We Haven’t Given the NSA Enough Power to Spy on Us Gizmodo

How Not to Be a Leader Medium

FBI: ‘Attempt’ to Wipe Hillary’s Email Server Daily Beast (furzy mouse). So if Hillary’s techs weren’t competent to delete e-mails permanently, how the hell could they have been competent enough to secure them adequately?

Lockdown lifted at U.S. nuke site after sniffer-dog false alarm Reuters. EM: “I wonder if the rate of false positives for bombs is similarly high as has recently been documented for drug-sniffing dogs, who apparently are as often as not ‘trained to alarm’, either due to trainer error or deliberate malfeasance. More ‘deep searches’ resulting from false alarms – it’s good for GDP, after all!”

Ex-police officer faces murder charge in Virginia shooting death Reuters/ EM: “This indictment would not have happened without the post-Ferguson-et-al wave of national skepticism regarding such shootings.”

Rape Case Puts Focus on Culture of Elite St. Paul’s School New York Times. In the past, they’d be able to buy the girl off somehow….

The workers catering to the Hamptons’ super-rich: ‘This is not paradise for me’ Guardian (resilc) 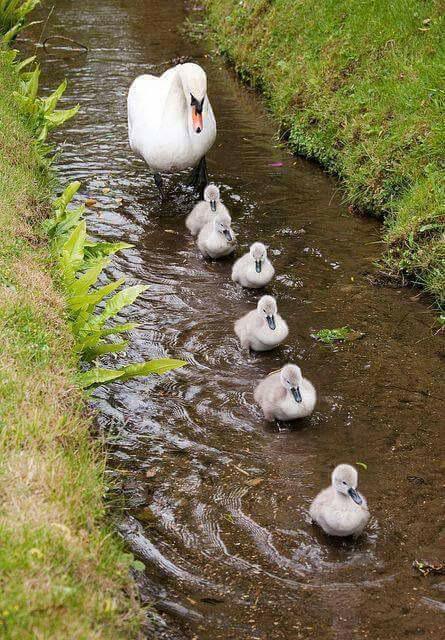 And a bonus video, courtesy Tracey: