Keynes was half right about the facts John Kay, Financial Times

How Netflix’s parental leave policy and soaring share price are linked Sydney Morning Herald. EM: “I am dubious about the alleged linkage, especially for a bubble-priced DotCom 2.0 darling like NFLX with a P/E over 100, but interesting nonetheless.”

In the words of young Germans, just ‘merkeln’ Politico (IsabelPS)

FWIW, ekathirmerini was down as of 3:00 AM, which is prime time in Athens. Seems like a DNS problem.

Will Greece ignore the economic omens and go for new coal? WWF CrisisWatch

In Cash-Starved Greece, Plastic Casts Light Into Shadow Economy Bloomberg. Huh? This means the capital controls were not really about stopping the bank run, as in halting deposit flight. Consistent with stories of people of means buying as many tangible goods as they could during the bank holiday.

Shooting Down Drones Bruce Schneier. They need a magnetic pulse to fry these buggers

These two articles have strong class warfare elements (the sorry state of adjuncts even two decades ago) and are important reads:

My Human Terrain, Part One: Me and Mitzy Carlough War Nerd, Pando. Biographical, but also a window into the Army’s failed Human Terrain System program, “which had been touted as The Next Big Thing in counterinsurgency warfare.”

My Human Terrain, Part Two: “Which way to the bombs?” Pando

Trump: Harvard students ‘fraudsters and liars’ The Hill. No sense of humor and no class. More pranks, please.

The Earthquake That Will Devastate the Pacific Northwest New Yorker (EM)

Citadel’s Ken Griffin Leaves 2008 Tumble Far Behind Wall Street Journal. Be sure to read about the divorce.

The Costs of Accountability American Interest (Resilc). Un, we were on to this as a problem in 2006: Management’s Great Addiction 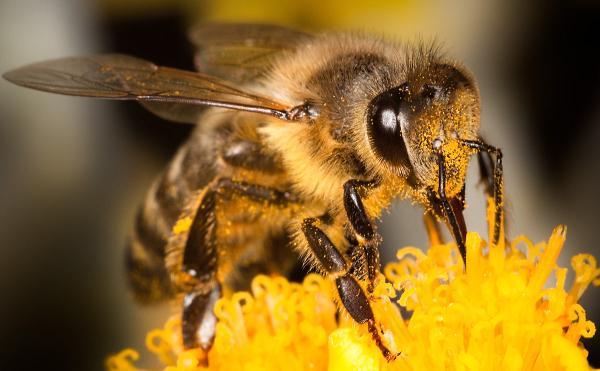