Twilight of the Bomb Motherboard

Varoufakis Advisor James Galbraith: ‘Not Even Schäuble Thinks It’s a Good Solution’ Der Spiegel (Margarita). WTF? Now Galbraith walks back Varoufakis’ “Plan B” discussion, and confirms what we said, that all it was was what we called a “plan to have a plan.” Or as one economist said privately, “This is like convening structural engineers on the Titanic and asking them to describe how the ship will sink. If I were a German reading this interview, it would confirm my worst prejudices about Greeks being both devious and incompetent.”

The Seventh-Largest Economy in the World Spirals Down Wolf Richter

We don’t occupy Libya so ISIS fills the vacuum Slightly East of New. Resilc: “If you aren’t prepared to run the country, either don’t go in or get ready to live with the consequences: If you aren’t willing to be the government, you can bet there are people who are, but you may not like them…It is demand creation of DoD/CIA/State Dept services, meanwhile my truck was swallowed by I-84.”

Drug Dog Outrage: They Are Trained to Alert Alternet

How much longer for the “long war”? Who will win? Fabius Maximus (resilc)

American Democracy Has to Do Better Than This William Greider, Nation (Joe Costello). A righteous rant.

What Would Happen If the U.S. Defunded Planned Parenthood? Pacific Standard (Chuck L)

Where’s the #BlackLivesMatter Critique of the Black Misleadership Class, or Obama or Hillary? Bruce Dixon

Tonight’s Republican Debate Is the Party’s Worst Nightmare New Republic. The outcome was so easy to foresee that TNR could do a pre-mortem.

Megyn Kelly Calls Out Trump for Sexism Daily Beast (furzy mouse). As Lambert pointed out, to Fox’s credit, it was not throwing softballs.

The Uberisation of activism New York Times (EM). Great, now we are rebranding astroturf as activism? Who knows how many of the people Uber got to pipe up on its behalf were users, as opposed to people with an economic interest in Uber (direct or indirect, as in drivers or friends and family of drivers).

All These Fires Are Burning Through Firefighters’ Budgets Wired. Resilc: “They should say is2 started the fires.”

Drug-Plan Managers Wield ‘Potent Weapon’ Wall Street Journal. Um, given that Viagra is the focus of the story, the headline might be “impotence weapon”.

The Empiricist Strikes Back Katie Porter, Credit Slips. Wish I could cross post this.

Fired University of Akron painter spills the details of president’s $951,824 house remodel Akron Beacon Journal. Barbara B: “Evidently he needed a lot of space between himself and his mother-in-law.”

Schools as Punishing Factories: The Handcuffing of Public Education Truthout 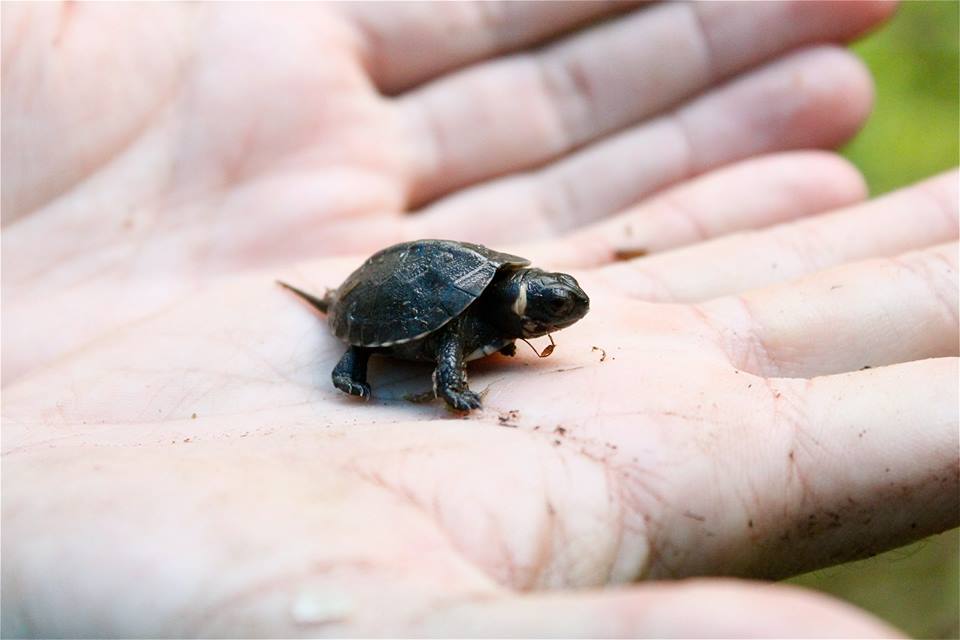