Some of Wall Street’s biggest financial institutions — including Goldman Sachs Group Inc., JPMorgan Chase & Co., Citigroup Inc. and HSBC Holdings Plc — have agreed to a $1.87 billion settlement to resolve allegations they conspired to limit competition in the lucrative credit-default swaps market. … The banks “made billions of dollars in supracompetitive profits” by taking advantage of “price opacity in the CDS market,” the investors said.

So, a $1.87 billion fine in exchange for billions, plural, in profits. That seems fair. Er, any individuals “coughed up” yet?

WSJ Survey: Most Economists Predict Fed Will Stay on Hold in September WSJ

Whether they raise or hold, central bankers are due a fall FT

The cult of Abenomics Macrobusiness

With Congress sidelined on nuclear deal, next moves belong to Iran McClatchy

Syria: The (Russian Air) Cavalry Is Coming Moon of Alabama

Bernie Sanders plots his path to the Democratic presidential nomination WaPo. Seems like a plan.

The Next Trump Crusade Washington Monthly. Against the TPP (?!).

The Doublespeak of the Gig Economy The Atlantic

A Smarter Way to Raise Paychecks NYT. Direct subsidies, not a minimum wage.

What Ever Happened to Google Books? Tim Wu, The New Yorker

How Picasso the Sculptor Ruptured Art History Vulture. This looks like a great exhibition at MOMA in Manhattan, and I wish I could go. But if you’re closer to the city, you can!

You’d have to be smart to walk this lazy… and people are Eurekalert (full text of original in Current Biology).

14 Years After 9/11, the War on Terror Is Accomplishing Everything bin Laden Hoped It Would The Nation. 14 years ago today America was attacked by 0 Iraqis and 0 Afghans and 0 Iranians…. 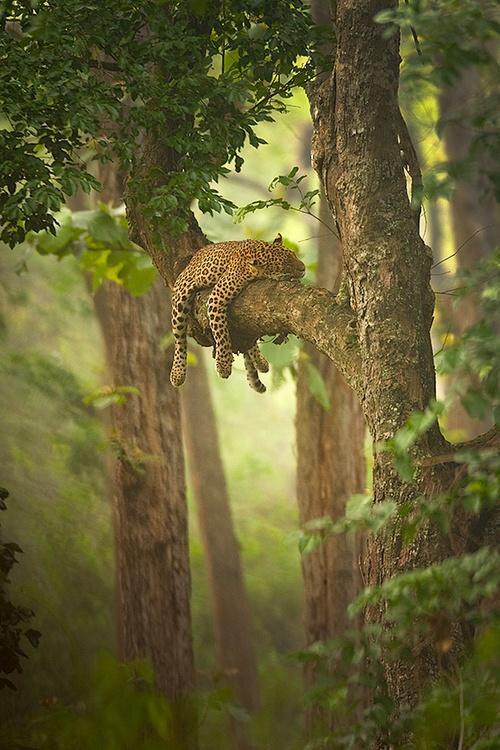