New Justice Dept. Rules Aimed at Prosecuting Corporate Executives New York Times. So after I stopped laughing until I choked, I realized what an indictment of Eric Holder this was. Because if you need new guidelines to tell career prosecutors to prioritize putting criminals in jail, then the standing policy prior to that moment had to have been the opposite. And that’s really damning.

Can You Beat the Fed? WSJ. Because it’s for the elites, by the elites, the object of the game is to only hit, not go over, the 2% inflation “target,” and there’s no mention of full employment, the other mandate.

Europe’s Refugee and Migrant Crisis: What About The Women? Echidne of the Snakes

Walker: U.S. Should Not Take In Syrian Refugees Wisconsin Public Radio. Wow, getting to Trump’s right on immigration.

Uruguay has pulled out of TISA talks, says gov’t BuenosAiresHerald.com. Paraguay too, reports PoliticoPro. The coalition is starting to fray.

House GOP Hardliners May Block A Vote Against The Iran Deal Huffington Post. This is called “losing badly.”

California Democrats Drop Petroleum Provision From Climate-Change Bill WSJ. It’s rarely remarked on, but the oil industry pretty much rules California politics. It’s the only state in the nation – including Texas and Alaska – that doesn’t charge a severance fee to oil companies for taking hydrocarbons out of the ground, for example.

McDonald’s to Use Eggs From Only Cage-Free Hens NYTimes

Cuomo Set to Back $15 Minimum Wage Across New York State NYTimes. This is a testament to the power of sustained argument.

How Pope Francis Is Reviving Radical Catholic Economics The Nation

Pile of whale puke will auction for upwards of $10,000 WaPo 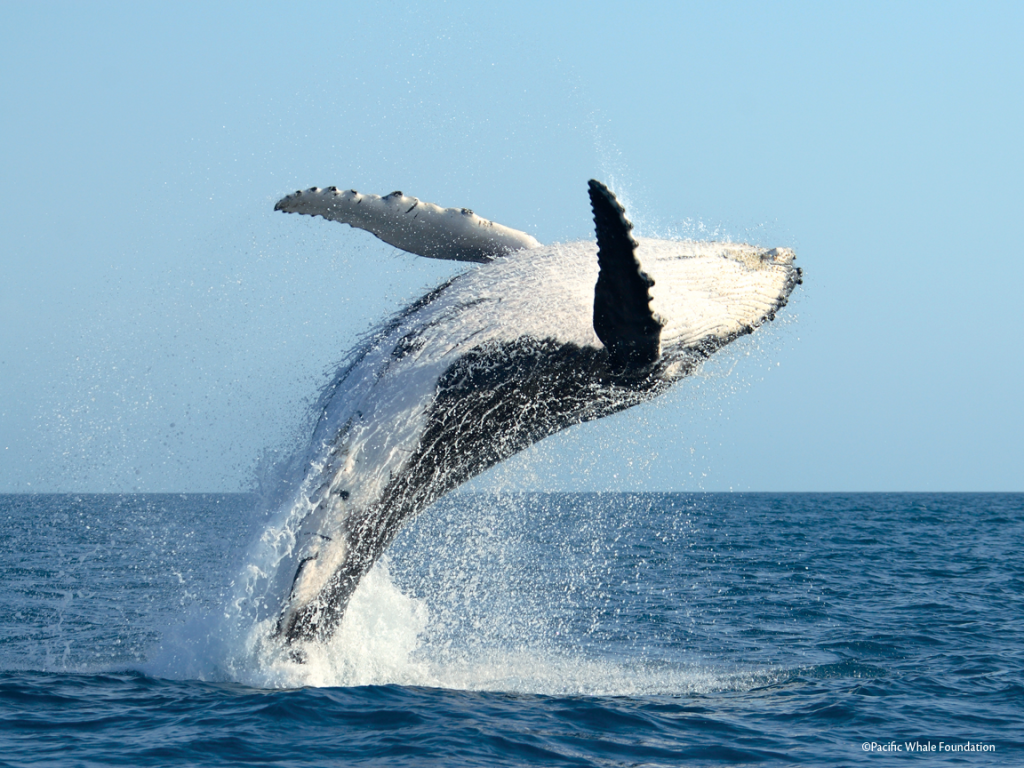