Tribute In Light Was Turned Off Multiple Times To Save Confused Migrating Birds Gothamist. Light installation honoring those lost in 9/11.

The True Story of Kudzu, the Vine That Never Truly Ate the South Smithsonian

The Fed’s Policy Mechanics Retool for a Rise in Interest Rates Binyamin Appelbaum, NYT.  “Instead, the Fed plans to throw more money at the problem, paying lenders not to make loans.” Further reading here.

TOP BANKER: It is basic ‘common sense’ that the Fed should delay lifting rates Business Insider

Eurogroup President: Greece Can Choose to be Either North or South Korea Greek Reporter

Roots of the Migration Crisis WSJ. “The Syrian refugee disaster is a result of the Middle East’s failure to grapple with modernity and Europe’s failure to defend its ideals.” Oh.

The Staggering Scale of Germany’s Refugee Project The Atlantic

Is Catalonia About to Go All In? Wolf Street

Labour leadership: Jeremy Corbyn elected with huge mandate Guardian. Instantly followed by an exodus of Blairies. Such a shame.

Trump and Obama: A Night to Remember Adam Gopnik, The New Yorker

Obama Rolls Out College Scorecard on New Federal Website Bloomberg. But no ratings.

Big jump in number of immigrants losing health law coverage AP. (“Health law” is what the press has settled on for ObamaCare/PPACA. I guess it’s got fewer characters than “insurance law.”) And 423,000 is indeed big.

More Closed-Door Meetings, a New Chief Transparency Officer, and Growing International Opposition to the Deal: What’s Going on with the TPP EFF

On the Other 9/11: Kissinger, Pinochet, Obama Crooked Timber

How to Save the Thai Economy NYT

Here’s How Growing Up in Poverty Hurts American Adults Bloomberg

The Tide of History Flows Left LA Progressive. But it flows exceedingly slow.

Why Wrestling Matters Grantland. Because kayfabe!

Game of Thrones: The Latest Jon Snow Sighting Is a Doozy Vanity Fair 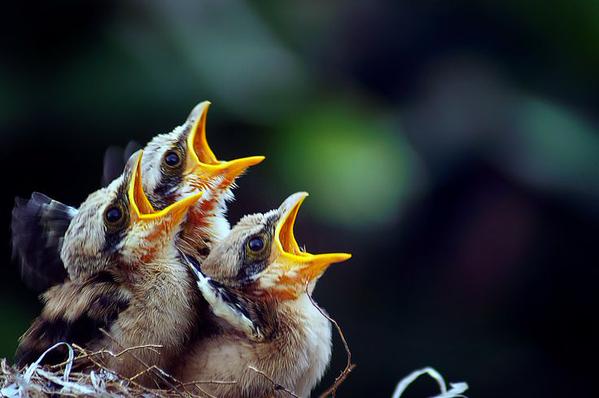