In the seven years since the world’s central banks responded to the financial crisis by slashing interest rates, more than a dozen in advanced economies have subsequently tried to move rates back up. Not a single one—in the eurozone, Sweden, Israel, Canada, South Korea, Australia, Chile and beyond—has been able to sustain interest rates at the higher level it sought.

Rain Man in Trouble WSJ (“The Unraveling of Tom Hayes,” Part I). I can’t wait to find out which executives are indicted. Please, no spoilers!

Back to the Future…for lunch Jared Bernstein, On the Economy. “So before we conclude we’re all robot fodder, let’s see it in the productivity and investment data.”

What are the implications of Corbyn’s win for the EU debate and referendum campaign? Open Europe

How underachieving Jeremy Corbyn surprised everyone The Telegraph. Minimal trolling!

How Jeremy Corbyn Can Win Jacobin

Prospect of shutdown grows The Hill

A Refugee Crisis Made in America The American Conservative

Intelligence chief: Iraq and Syria may not survive as states AP

War On Syria; Not Quite According To Plan Part 1. The Islamist-American Love-Hate Quagmire; Facts And Myths Vineyard of the Saker

USAID and the Criminalization of Social Movements in Paraguay Truthout

‘The manufacturing boom in Guangdong is over’: Industrial robot makers the latest to get swallowed up by China’s economic slowdown South China Morning Post

Does Soccer Have a Brain-Trauma Problem? New York Magazine

Glyphosate to be labelled a carcinogen in California Chemistry World. Glyphosate being the active ingredient in Monsanto’s Roundup.

This 70-Year-Old Programmer Is Preserving an Ancient Coding Language on GitHub Motherboard. A life well-lived!

Range of reactions to realism about the social world Understanding Society

Poll finds almost a third of Americans would support a military coup Guardian. A YouGov.com poll which, despite its name, is a private entity in Palo Alto, CA. What I can’t see, and would like to know, is who commissioned the poll, and why.

Anyone planning a coup should read this first WaPo 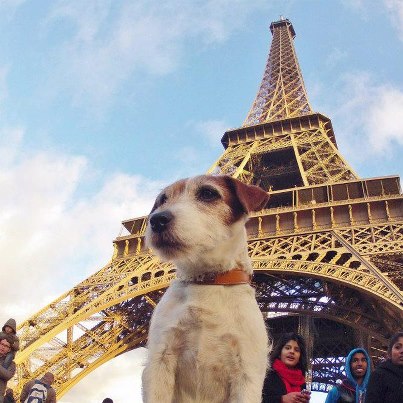