The Hormone That Bonds Humans to Dogs WSVJ

Size matters when crocs are on the move University of Queensland

Janet Yellen: central banker to the world FT. That’s odd. I mean, “United States Federal Reserve System” is right there on the Fed’s seal. Did I not get the memo?

At Bank of America, a Vote to Give Shareholders Due Respect Gretchen Morgenson, NYT

McRevolt: The Frustrating Life of the McDonald’s Franchisee Bloomberg

Greece: the election is over, the economic crisis is not Guardian

Can Joe Biden run with a broken heart? Yahoo News. “But Biden, more than most politicians, has a touch of the poet about him.”

Two days later, Sanders draws five times as many people as Clinton to event at same university in N.H. WaPo

Ben Carson Says No to a Muslim U.S. President The Atlantic. U.S. Constitution, Article VI: “no religious test shall ever be required as a qualification to any office or public trust under the United States.”

Dear @Telegraph. Please get out of the gutter. That's our patch.

FTW! Just to give you some idea. Not entirely safe for work. (RS)…

‘We won’t stand for it’: Army top brass warn there will be a MUTINY if Jeremy Corbyn becomes Prime Minister Daily Mail. From the Times to the Daily Mail in one news cycle. Impressive.

John McDonnell: ‘It was a difficult appointment … we knew we were going to be hit by a tsunami’ Guardian

David Cameron put ‘private part’ in dead pig’s mouth, shock biography claims Express. “I’m sorry, Dave. I’m afraid I can’t do that.” (And what seems to be a make good from The Mail.)

Ukraine & Europe: What Should Be Done? George Soros, NYRB

With U.S. Unwilling To Fight The Islamic State Russia Deploys Troops To Syria Moon of Alabama

After Al Qaeda Declares War on ISIS, US Unsure Which Terrorists To Back Duffel Blog

If You’re From One of These Five States, You’ll Likely Need a Passport for a Domestic Flight Travel and Leisure. A “progressive tightening” (frogs in boiling water) of RealID requirements, it seems; hitherto, there have been workarounds.

The stunning — and expanding — gap in life expectancy between the rich and the poor WaPo. They call it “class warfare” for a reason.

Getting Jobbed Harper’s. The real face of welfare reform.

Memes are a cultural issue not to be ducked FT 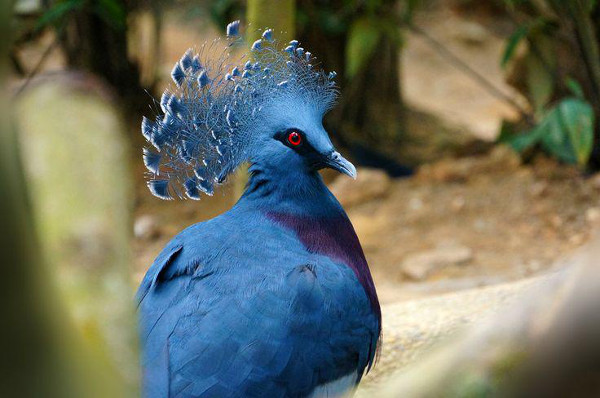