Baseball legend Yogi Berra dies at 90 BBC. EM’s favorite saying, “Predictions are hard – especially about the future.” Mine is “In theory there is no difference between theory and practice. In practice there is.”

Schoolgirl who invented a new cheap and fast test for Ebola triumphs at The Google Science Fair and wins $50,000 scholarship Daily Mail. Google stumps up for only one year at a top school?

CHANOS: Here’s why China got so bad in 2015 Business Insider

China offers huge rewards for U.S. companies like Boeing. But it could also take that business away. Washington Post

Tech chiefs put brave face on Xi meeting Financial Times. What do they expect after installing spyware in their products and services? That gave China the perfect excuse to do what it wanted to do regardless, to shut out Americans.

Let’s develop a Plan B for Europe! Links (Sid S)

The Saudi-Led Coalition’s Crimes in Yemen American Conservative. Resilc: “The Saudis and their allies are doing this to try to conceal the fact that ‘The vast majority of civilian deaths and injuries are the result of airstrikes by the U.S.-backed Gulf coalition,’ and they will likely be successful.”

In South Carolina, Trump lashes out at rivals Associated Press (furzy mouse). At my remove, this has stopped looking entertaining (not that I ever liked watching an out of control id, mind you) and is staring to look peevish and defensive.

U.S. holiday season in 2015 could be weakest since recession: AlixPartners Reuters (Li). Consistent with our tea leaf reading yesterday.

The Zero Tolerance Generation Pando (Gabriel). Important. Be sure to read the next two articles in the series. Also unlocked only for a short while, so catch it while you can.

Will Yellen Give in to Wall Street’s Interest Rate Tantrum? Fiscal Times

Americans Are Paying Way Too Much On Rent, And It’s Only Going To Get Worse ThinkProgress (furzy mouse)

Why Is College So Expensive if Professors Are Paid So Little? Nation

Education Gap Between Rich and Poor Is Growing Wider New York Times. It’s not an accident.

The Future of Work: Workplace Dystopias, and How to Respond Pacific Standard (Chuck L). Note I don’t agree with the proposed remedies, but the problem definition is well done. 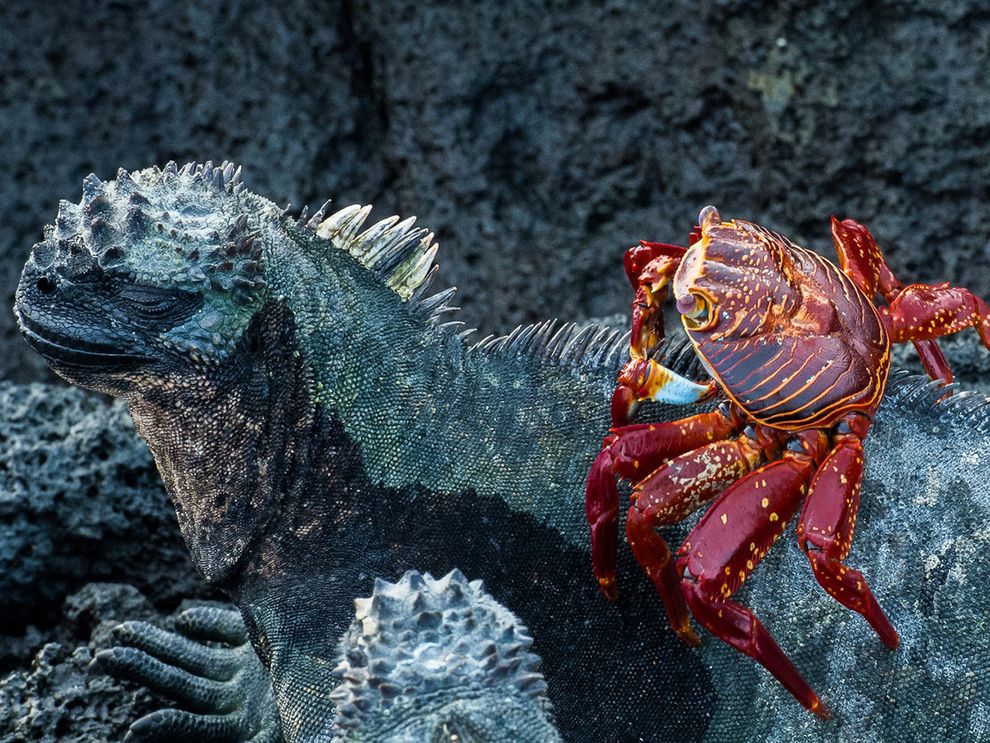