Apologies for the lack of original posts. The tech problem last night really cut into my sleep and set my recovery back.

How To Hand Feed Hummingbirds ‏@SajTheOne. A video!

Why It Was Easier to Be Skinny in the 1980s Atlantic. Wow. Look at the possible role of industrial meat.

Finally, Yahoo has some good news for shareholders: Things could be worse Pando

Thai government websites in denial-of-service attack BBC. Lambert: “Remarkable if true. A DDoS attack not from hackers but many users refreshing the targeted page.”

Too early to think of more stimulus: ECB Dow Jones

Russian air strikes ‘not hitting IS’ BBC. As if the US said anything when our asking for Turkey’s help against ISIS was used by them as license to go after the Kurds. It’s not as if the US can lay claim to any moral high ground.

Russia and US military to talk on Syria BBC

Everyone you know will be able to rate you on the terrifying ‘Yelp for people’ — whether you want them to or not Intersect. Libel litigation futures.

The Superpower as Victim Tom Engelhardt

Sanders fundraising is remarkable. The # to keep an eye on now is cash on hand. Very possible he has more than HRC. @davidaxelrod. As in Sander’s donations from small donors are in the bank. Some of Clinton’s are almost certainly pledges. Not all of those come through even in the best of circumstances and many evaporate if a candidate starts looking wobbly.

A Biden Candidacy and Foreign Policy American Conservative. Resilc: “We have Bernie or endless wars.”

Elizabeth Warren is on the hunt again Washington Post. A putdown, and tries to position “populists” as incapable of raising money the way Clinton can.

How the banks ignored the lessons of the crash Guardian (Gabriel). Why should they? Nearly destroying the global economy was a profitable exercise with virtually no negative consequences for the perps. 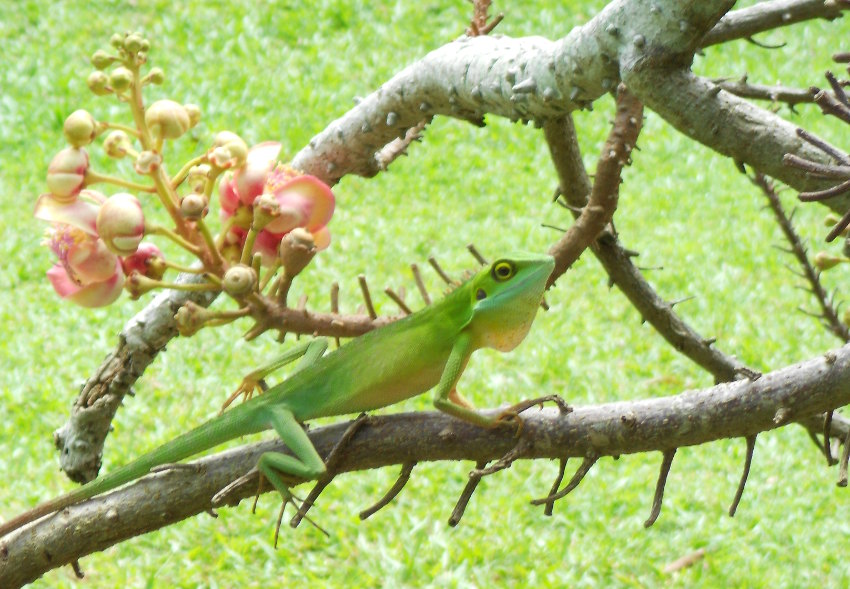