Better Living Through Venom New Yorker (Chuck L). Gee, I was hoping the article was referring to the sort we dispense here from time to time.

Why Self-Driving Cars Should Never be Fully Autonomous Robotics Trends

If You’re Not Paranoid, You’re Crazy Atlantic (Scott). *Sigh*. You cut down your exposure a lot by not having a Facebook account and having only stupid devices.

How Did Facebook Manage Such a Tiny UK Tax Bill? With Very Big Bonuses Motherboard

Giant, ancient viruses are thawing out in Siberia — and they’re changing everything we thought we knew about them Business Insider. I see the plot of a horror movie….

Ireland, Accused of Giving Tax Breaks to Multinationals, Plans an Even Lower Rate New York (DO)

Bribery, Back Room Dealing, And Bullying’ In Ukraine: The Origins of Burisma OilPrice. Weird piece, with no mention of Hunter Biden. Wonder why this is being turned into a story now.

Nobody Expects the Islamic State War on the Rocks (resilc)

Obama and Putin Agreed To Screw Erdogan? Moon of Alabama

Public services under attack through TTIP and CETA failed evolution

Hillary Clinton Turns Up Heat on Bernie Sanders in a Sharp Debate and Hillary Clinton’s Democratic Debate Magic New York Times. In case you had any doubts as to what you were supposed to think.

Hillary Clinton and Bernie Sanders spar on Wall St and gun control Financial Times. We’ll see when we get poll results in the next few days, and the RNC clearly has an axe to grind, but there may be a disconnect between pundit takes on the debate and those of voters. As much as Bernie was too often not as good as he should have been, I found Clinton to be pretty consistently grating and dishonest:

The Republican National Committee pointed to focus groups ​results as evidence that Mr Sanders — a man that Republicans believe cannot be elected because of his socialist views — had the better debate.

“Hillary Clinton may be the strongest debater on the stage — she was in 2008 too — but it was Bernie Sanders that won the hearts and interest of Democrat voters,” said Michael Short, an RNC spokesperson.

Debate: Clinton slams Iran, Putin & supports Syrian Rebels; Sanders rejects Intervention Juan Cole. The discussion of Syria by all was dreadful. Resilc: “But because the CNN reporters framed Syria mainly with regard to Russia, or in some vague way, and did not go into such details as al-Qaeda being an major part of the rebel opposition, we didn’t get to hear where the candidates stand on it.” Well, we sorta did. They all bashed Putin.

Microfinance is mostly a scam Cathy O’Neil. Hillary was a big booster… 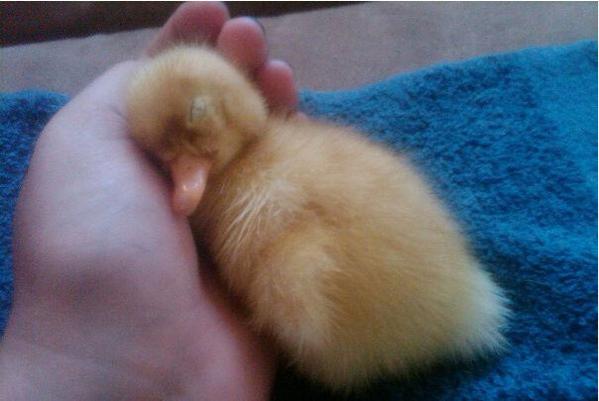