This is Naked Capitalism fundraising week. 131 donors have already invested in our efforts to combat corruption and predatory conduct, particularly in financial realm. Please join us and participate via our Tip Jar, which shows how to give via check, credit card, debit card, or PayPal. Read about why we’re doing this fundraiser, what we’ve accomplished in the last year, and our first target, funding for digital infrastructure and user improvements.

The dangerous art of the ultimate selfie BBC (furzy mouse). You have to look at the pics.

Why Is Physics Beautiful? Project Syndicate (David L). Because it is too daunting for economists to mess it up.

The Philippines Is Still Pissed Off That Canada Is Using It as a Giant Garbage Bin VICE. I gather Larry Summers has been advising our neighbors…

Is confidence seeping back into China markets? CNBC

Britain’s biggest banks to be forced to separate retail banks from investment arms Telegraph. Note this is “ring fencing,” not Glass-Steagall type splits.

Putin might be right on Syria: The actual strategy behind his Middle East push — and why the New York Times keeps obscuring it Salon (YY)

MAP ONLY: Where the “big one” is gonna come from Sic Semper Tyrannis (Chuck L)

Being ‘wasted’ on Facebook may damage your credit score Financial Times

No thanks: JPEG images may soon have copy protection engadget (Chuck L)

Hillary Clinton’s Take on Banks Won’t Hold Up Matt Taibbl (resilc). Glad he did this.

Democratic debate: How do Denmark and the US differ? BBC

8 questions about democratic socialism and Bernie Sanders’s vision for the United States Washington Post Resilc: “Clintoon LLC is right, we are not Denmark, we’re Arkansas yaaaaal, thanks to her buddies on Wall St.”

CNN asked terrible climate questions at the debate. Here’s a better one. Vox

The Waaaaah Street Factor Paul Krugman. Not totally buying this. Many financial services industry donors are like real estate donors: they give to both side, and give more heavily to the winner because the winners are in a position to do more favors. Thus many limit donation until they have a good guess as to who the winner will be and back that horse. So some of this shift was caused by the fact that it was obvious that the Dems were going to take large losses under Obama, in large measure due to the crappy economy. Remember, by all accounts Obama should have lost in 2012. Oh, and more specifically, are we to believe that Wall Street is NOT a big backer of Hillary? Her records say otherwise. Intercept (resilc)

Reality Check: What We Know About TPP Makes It The Worst Trade Deal Ever Ben Swann (furzy mouse)

What Happens When Inmates in Solitary Confinement Blow the Whistle on Their Abuse? VICE (resilc) 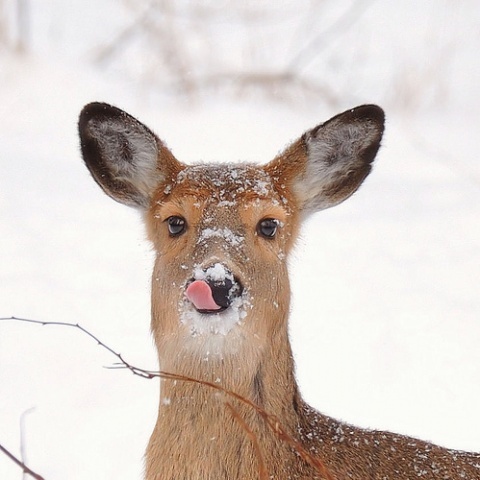