This is Naked Capitalism fundraising week. 1222 donors have already invested in our efforts to combat corruption and predatory conduct, particularly in the financial realm. Please join us and participate via our donation page, which shows how to give via check, credit card, debit card, or PayPal. Read about why we’re doing this fundraiser, what we’ve accomplished in the last year, and our fifth target, more original reporting.

New York launches probe into speeds at major Internet broadband providers Reuters. This is SO OVERDUE! I can tell you I routinely get much less than I pay for (of course, the contracts are misleadingly worded).

Researchers Test Rapamycin in Dogs, a Possible Step Toward Human Trials of an Anti-Aging Drug MIT Technology Review (furzy mouse). You know, just to help save the planet, we could all do more undereating as opposed to more pill-taking….

Industry set to reject WHO’s processed meat carcinogens ruling Financial Times. Wow, this is astonishing. My understanding was that it was already well known that eating lots of cured meats and/or smoked fish considerably increased the risk of stomach cancer, which is pretty much not treatable (more accurately it basically has a Stage IV survival rate, meaning only around 20%, by the time it is typically detected). I thought the only open question was at what level of consumption do the foods pose a risk, and not the underlying risk per se.

The UK’s deals worth billions with China: what do they really mean? Guardian

China’s companies are a snake eating its own tail Reuters. Um, as if the Chinese are the only ones playing this game….

China Wants Thailand to Pay for Its Silk Road Thai PBS. Donald D: “Sounds like China did learn a thing or two from American Imperialism.”

Migrant welcome centres to be boosted BBC. The lack of agency in the headline is not exactly encouraging. It reflects a lot of national and international agency moving parts, which means in some (many?) cases, state-level legislation.

Greece Overhauls Licensing of Private TV Broadcasting Wall Street Journal. Good that this is finally happening, but this was the most obvious way for Syriza to show it was serious about taking on the oligarchs when it came into office in January…and it sat on its hands when the media barons initially made nice in their news coverage.

Russia Presence Near Undersea Cables Raising Concern in U.S. New York Times. While Russia may indeed be being “provocative,” didn’t it occur to anyone that putting critical infrastructure in international waters was a source of vulnerability? Or is this just scaremongering to make sure the DoD gets all of its budget approved?

House Intelligence chairman calls for plan to defeat ISIS The Hill (furzy mouse). Revealing the lack of one….

New York man creates ‘sovereign nation’ in Utah Associated Press. This seems to be a legal version of performance art.

How Big Oil investors were robbed of a great opportunity MarketWatch

As Bad as You Think Inequality Is, It’s Worse! Alternet. Well, NC readers will hopefully guesstimate better than the public as a whole. 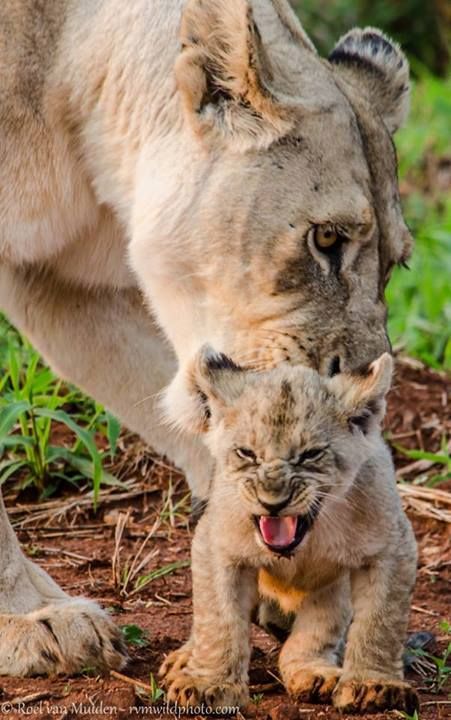