The End of the German Fairytale Der Speigel

Did John Brennan suck as a contractor? The CIA thinks so The Exiled

Saudi prince caught ‘with two tons of drugs’ at Lebanese airport France24. Mostly Captagon, but a smidge of cocaine.

US to step up air strikes on Isis oilfields FT

I Am Fun The Onion

Everything you need to know about Wednesday’s GOP debate Politico. There’s a trope for that.

The appeal of Donald Trump and Ben Carson, explained in 38 words WaPo. Two only partially related questions about election 2016: (1) How ticked off are people, really? And (2) how many people give zero f*cks about expressing that? On the first, my guess is “Mighty ticked off,” although the reasons will vary across the political spectrum. On the second, I don’t think we know yet, although Trump, Carson, Clinton, and Sanders — that is, the current front-runners — all give zero f*cks, each in their own way. (Yes, Clinton. Shorter Clinton on privatizing her email server: “Yeah. And?”)

George W. Bush Was AWOL, But What’s “Truth” Got to Do With It? The Intercept

The lucrative business of crowds for hire CNN

2 political scientists have found the secret to partisanship, and it’s deeply depressing Vox

The more unequal the country, the more the rich rule Al Jazeera

Nothing Simple About Hunter-Gatherer Societies NYT

The Myth of the Disappearing Free Checking Account Credit Slips

A Nudge Too Far Foreign Affairs. On behavioral economics.

Retrotopia: The Scent of Ink on Paper and  Retrotopia: A Question of Subsidies The Archdruid Report

Greenland Is Melting Away NYT 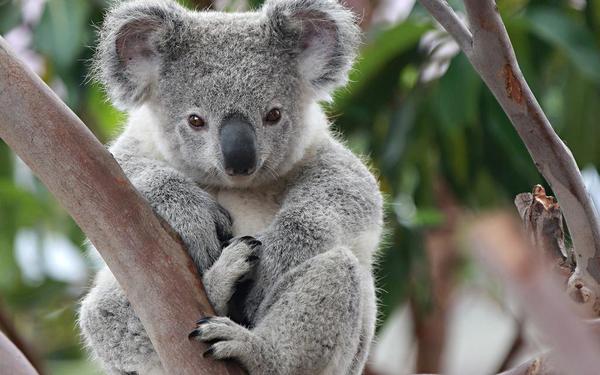