We’ve finally agreed: Techpocalypse is coming. Two questions remain: When and who? Pando

Is the Fed Drawing Comfort From the Wrong Indicators? WSJ

And Now Trucking Is Suddenly Slowing Down Wolf Street. Before the holidays?!

Inside the Secretive World of Tax-Avoidance Experts The Atlantic (RS)

Home is where the tax haven is…  Private Eye

The Military Escalation in Iraq and Syria Editorial, NYT. “Frustrated by the resilience of the Islamic State terrorist organization, the Obama administration is taking steps to expand a military campaign that remains untethered to any coherent strategy.”

New U.S. Combat Mission in Iraq Is Not New Bloomberg. Film at 11.

Some more talks about talks on Syria Asia Times

Too Weak, Too Strong LRB. On the state of the Syrian war.

Syria Is a Clusterf*ck, and It’s About to Get Worse for the U.S. Esquire

The U.S. Is Still Stonewalling an Independent Review of Why It Bombed a Hospital Foreign Policy in Focus

Poland Stands Up for National Sovereignty in Europe American Conservative (Re Silc).

Has China Discovered a Better Political System Than Democracy? The Atlantic (Re Silc).

Hillary Clinton on Colbert: Next time, we let the banks fail WaPo.

Hillary Clinton Doesn’t Want To Get Rid Of The Death Penalty Think Progress. It’s hard to see how she could do anything else.

Bernie Sanders is in big trouble: You don’t have to be a neoliberal shill to see the cold, hard facts  Salon (OregonCharles). If the game is rigged, change the rules.

End of Days for Republican establishment FT. We’ll see. 376 days is a long time in politics.

Boehner’s Budget Deal Caps Extraordinary Execution Of An Exit Strategy NPR. When you read a sentence that includes the words “the sacred entitlement programs such as Medicare and Social Security,” you know that there’s nothing left or even liberal about NPR at all.

FBI Agents Accused Of Torturing U.S. Citizen Abroad Can’t Be Sued HuffPo. Well, it’s not like there are any more black sites, right?

Asterix to team up with Assange-like character in new comic France 24. The character “Confoundtheirpolitix” was almost called “Wikilix.”

Why the economic recovery doesn’t feel like one Business Insider

SXSW turns tail and runs… [Rejoice SXSW Organizers Weren’t Civil Rights Organizers] Another Word For It. A call for the Troll Police.

Indifference is a power Aeon. On Stoicism. 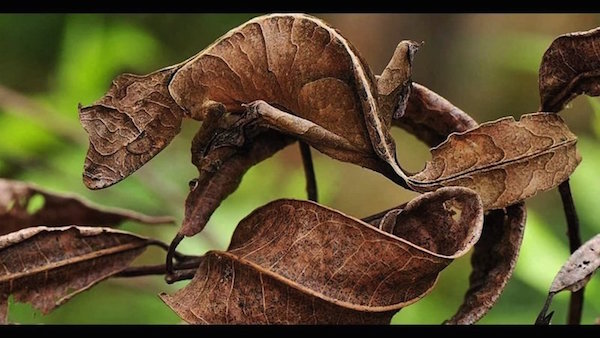