Fed policy has made one of the best indicators of recession worthless Business Insider. QE means the inverted yield indicator doesn’t work any more.

Federal Reserve interest rate rise: Why you should be watching the people, not the data Telegraph

Volkswagen to hold extraordinary board meeting on Wednesday: sources Reuters

Extreme poverty ‘down by a quarter’ since 2012 FT

No less an authority than China’s premier Li Keqiang has expressed doubts about the accuracy of the country’s GDP figures.

Leaked US diplomatic cables show that as the top official in Liaoning province in 2007, he told the then-US ambassador that such data was “man-made” and thus unreliable.

When evaluating the economy, Li said he focused on only three indicators — electricity consumption, rail cargo volume, and the amount of loans issued, according to the confidential memo released by the WikiLeaks website in late 2010.

The hottest argument by China bulls is melting Business Insider. The argument against “The Li Index” has been the Chinese service sector, but now that’s looking shaky, to the extent we can measure it at all.

O’Malley: Put more cops on Wall Street beat Des Moines Register. “As president, I will create a standalone division at DOJ to investigate and prosecute economic crimes; require law-breaking banks and their executives to face real consequences instead of just absorbing fines and continuing to break the law; break up the biggest banks and pass a 21st century Glass-Steagall Act.” What are “real consequences”?

Police face questions over covert monitoring of Jeremy Corbyn and other MPs Guardian. Corbyn demands to see his file.

Column What does Russia want in Syria? Los Angeles Times

Billions From U.S. Fail to Sustain Foreign Forces NYT. Oh, so that’s what those billions were for!

No plenary or press conference from TPP last night; see events unfold in this series of comments. It’s said there will be a presser “this morning,” so I’ll have a post on the outcome, whatever it may be.

Please Train Your Replacement On Your Way Out! This Week In Corporate Layoffs Wonkette

Having the Hard Conversations Jacobin

A Country Is Not a Company Paul Krugman, HBR (Furzy Mouse). A classic, and still true today. 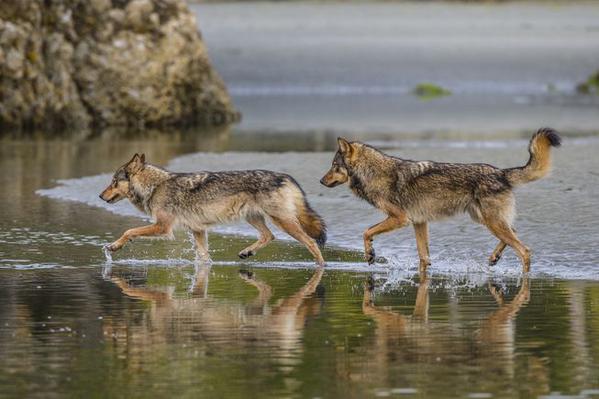