The Best Offense in College Football Is Also the Laziest WSJ. There’s a lesson here for all of us!

The definition of recession needs a rethink FT

Use the Post Office to Help the Unbanked Bloomberg. The Editorial Board (!).

Creation Care tried to bring evangelicals into the climate movement. Here’s why it failed. Vox

World powers to push for Jan. 1 start of Syria negotiations, then cease-fire WaPo

How to Defeat ISIS With Millennial Spirit and Service Ron Fournier, National Journal. That was fast; piggybacking one’s favorite policy on top of an unrelated policy meltdown is a favored Beltway pastime.

China’s corruption crackdown is so vast, top officials from every single province have been nabbed Quartz

Wal-Mart Uprising: The Battle for Labor Rights in China The Diplomat

A Pro-Democracy Landslide in Myanmar The Atlantic

More couples saying, ‘I do … but not yet’ Japan Times

Blairites, Brownites, Corbyn refuseniks: where do the New Labour tribes go next? Guardian

Stories of race: People and events that have had an impact on MU The Missourian

Ben Carson raps Jeb Bush for intervening in Terri Schiavo case: ‘It was much ado about nothing’ Raw Story

Winner of the 2nd Democratic debate: John Dickerson Politico. You can be sure that if Politico thought Clinton won, they’d say just that. But CBS and Dickerson did very well. Why, it’s almost as if CBS, unlike CNBC and Fox, is a news organization…

Sanders: I’m not as much of a socialist as Ike USA Today. When Sanders said his top rate wouldn’t be as high as Eisenhower’s 90%, to laughter and applause. That talking point has been around a long time, glad to see Sander use it.

I actually listened to the debate. We’ll have to wait a couple of days for the press to impose the narrative on us, but I thought Clinton was shifty, long on context but short on policy specifics*, and I thought her point that SuperPACs were no problem because 60% of her donors are women was idiotic (though idiotic in precisely the way that Democratic identity politics makes you idiotic). Sanders improved. He reminds me one of those scrappy underdogs that keeps hanging around, hacking and chipping away, until the third quarter, when everybody wakes up to the fact that the big school might actually lose, despite all that money and the fancy uniforms.

* Except, tellingly, on her minimum wage proposal for $12, where she had a complex argument all worked out: $12, she thinks, is fine for the fly-over states, and places like Seattle will have to pay $15. So why not $15 for the fly-over states, and $18 in Seattle? $12 will be hard to sell to the base, I think, or what we used to think of as the base.

This man has been tasked with turning Facebook into a best friend that can get you whatever you need Business Insider. Please go away.

It’s Way Too Easy to Hack the Hospital Bloomberg. (This excellent article is JavaScript heavy and you may need to switch browsers to read it.)

The World’s Most Musical Languages The Atlantic

Millions to fight compell’d, to fight or die
In mangled heaps on War’s red altar lie.
The sternly wise, the mildly good, have sped
To the unfruitful mansions of the dead. 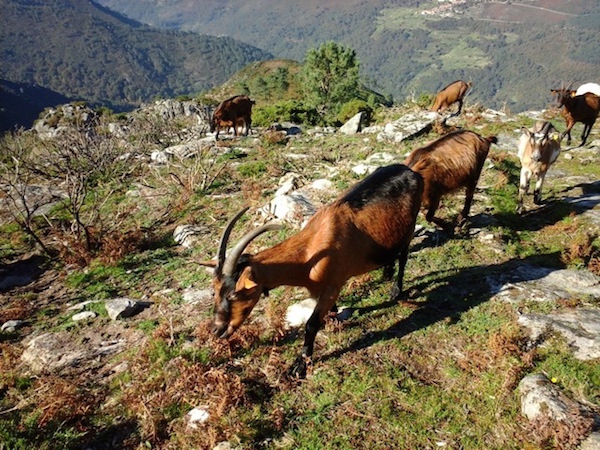