Britain’s oldest tree appears to be undergoing a sex change after 3,000 years Telegraph

The case of Valeant; not over by a long shot Re: The Auditors

Foreign banks use US repo deals to ‘window-dress’ risk FT

The big-box game The Economist

If you call it a blockchain, it’s not a single-entry system FT Alphaville and The Bitcoin Blockchain Explained (video) IEEE Spectrum (Furzy Mouse). Be sure to read the comments.

Wait, Americans Spend How Much on Halloween? The Atlantic

Photos: The Best Halloween Costumes On The Subway (Round 1) Gothamist

Halloween makeup and prosthetics by students – in pictures Guardian

Neighbours from hell Private Eye. “AN EXAMINATION by the Eye of British properties frozen by law enforcers and the courts reveals some of the world’s most questionable operators channelling fortunes into property while attempting to hide behind tax haven companies.”

Turkey’s Ruling AKP Regains Parliamentary Majority WSJ. Not the end of Erdogan. Or his palace.

Crash: Metrojet A321 over Sinai on Oct 31st 2015, disappeared from radar in climb over Sinai The Aviation Herald

With Syria escalation, Obama may win leverage on and off battlefield  Jerusalem Post

Burn it, destroy it: Pressure builds on Blair over Chilcot report as it’s revealed ministers were told to destroy key evidence on eve of conflict which showed Iraq War was ILLEGAL Daily Mail (which broke the story (!)).

The price of getting to Britain: Makeshift cemetery in Calais holds the refugees who didn’t make it… and the graveyard is only set to grow Daily Mail

If Angela Merkel is ousted, Europe will unravel FT

Down $4 Trillion, China Faithful Buy Stocks That Hurt Them Most  Bloomberg

Paul Ryan Is A Speaker Everyone Can Get Behind, But It Wasn’t Always That Way HuffPo. I don’t care about “repairing the divides in Congress.”  That sounds like a Grand Bargain to me. Anyhow, Ryan wants to win, not “repair divides.” And so should his opponents. The duty of an opposing party, after all, is to oppose.

In Denver suburb, a school board race morphs into $1 million ‘proxy war’ WaPo

The Mystery of the Vanishing Pay Raise NYT

Why the State Matters Jacobin 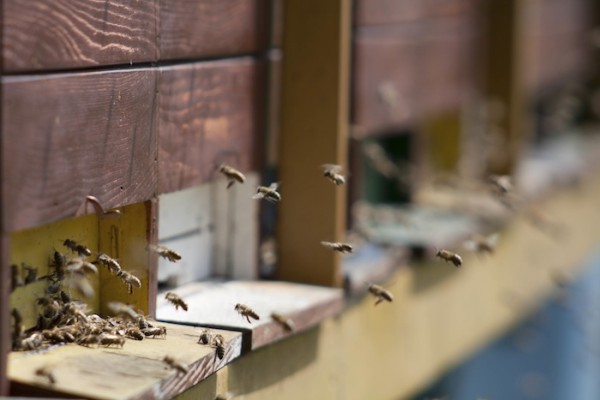