HBOS Report: Nothing To Reassure The Public On Accountability In U.K. Financial Services Forbes (RS). The text expands on the headline a little; the report “has done absolutely nothing to reassure a jaded general public that there is any such thing as “accountability” for those at the very top.”

Why the Internet of Things Should Be a Bank Thing American Banker. “If you’re paying for groceries with your refrigerator, as a banker I want to have my credentials in your refrigerator making that payment.” What could go wrong?

Masters of the Finance Universe Are Worried About China Bloomberg

“A new economics” Stumbling and Mumbling

Inadequate dirty money regulation ‘leaves UK open to terror funds’: report Reuters. Yes, but how does that net out for The City?

Obama vows to defeat terrorists, urges Americans not to give in to fear WaPo

Bombing ISIS Will Not Work The Walrus (joe).

Deal with cause, not symptoms, of Isis FT

Sharri Markson: journalist at the Australian in run-in with Israeli security Guardian. Syrian fighters being secretly treated in Israeli hospitals.

How the U.S. goes to war. Every. Single. Time. https://t.co/RsPuuedccf

Southwest Airlines surrenders to racists, refuses boarding to Arab-American passengers Boing Boing. Re Silc: “I don’t feel safe flying with Texans. They could start reading the Bible and cleaning their guns at any time.”

Washington’s Wave of Anti-Refugee Hysteria is Missing Something: Facts Center for Global Development

Terrorism Worries Are Back; Bernie Sanders Is Up, GOP Is Steady (POLL) ABC. Sanders up, and Clinton down.

Argentina elections: Mauricio Macri poised to be next President CNN

Chrome Extensions – AKA Total Absence of Privacy Detectify. FireFox, too.

Not So Fast, 1 Percent Whippersnappers NYT

How anxiety scrambles your brain and makes it hard to learn Guardian. Might pose an issue for training the disemployed, no?

Is evil a disease? ISIS and the neuroscience of brutality New Scientist

What Is Disruptive Innovation? HBR. Authors: “Uber’s financial and strategic achievements do not qualify the company as genuinely disruptive.” Meaning that the use of the term in academia is now totally disconnected from its use in the press, let alone in Silicon Valley decks and the world of venture capital. 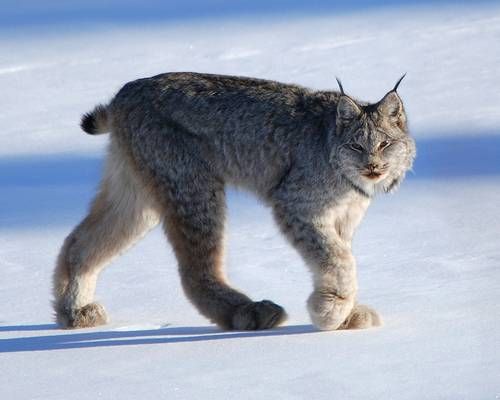