Chinese woman, 24, who was missing for a decade and presumed dead is found living in an internet cafe after playing games for 10 years Daily Mail

Liquidity deteriorates for US Treasuries FT

U.S. taxpayers set to shell out for growing peanut pile Reuters (E Mayer). Not the only pile.

For Addicts, Fantasy Sites Can Lead to Ruinous Path NYT. For example, Iraq.

Yemen and the War on ISIS American Conservative (Re Silc). “The U.S. should end its involvement in the war on Yemen, and it should also seriously reevaluate what benefit the U.S. derives from having clients that consistently work at cross-purposes with our policies.”

Inside the surreal world of the Islamic State’s propaganda machine WaPo. Seems like the ISIS media department is full of MBAs, talented graphic designers, and fluent, idiomatic English speakers. That doesn’t sound much like an operation run by Saddam’s ex-generals.

Why the Paris terror attacks didn’t ‘change everything’  Pepe Escobar, RT. “The key node is the Turkish-Syria border. This is the privileged spot where ISIS/ISIL/Daesh goons cross back-and-forth at will.”

Starship Troopers: One of the Most Misunderstood Movies Ever The Atlantic

The moral and strategic case for admitting Syrian refugees WaPo

She once was lost The Economist. Phillipines Presidential election.

Lack of Enthusiasm From Supporters May Undermine Clinton’s Lead NYT

Hillary Clinton Looks Past Primaries, and to Republicans, in Strategy to Beat Sanders NYT. Worked in 2008…

The Note: Trump on Terrorism ABC. “At this point, it’s not simply a matter of Donald Trump defying political gravity. Even his opponents have to marvel at how good a politician he is, in his ability to adapt to moments and channel the (often unspoken) passions of his supporters.”

Google can remotely bypass the passcode of 74% of all Android devices, claims report Daily Mail

Should The MTA Allow These Nazi Insignias On Subway Cars? Gothamist. Man in the High Castle publicity.

Meet Some of Our Top Commenters NYT. NC is not the only online site that values its commentariat!

The Realism of Audacity Socialist Project (Sid). Idea: “The molecular is the intersectional.” Well, it sounds profound….

Antidote du jour. When Belgian police requested social media silence during a series of anti-terrorism raids on Sunday, people complied but by tweeting pictures of their cats tagged #BrusselsLockdown. Here’s one: 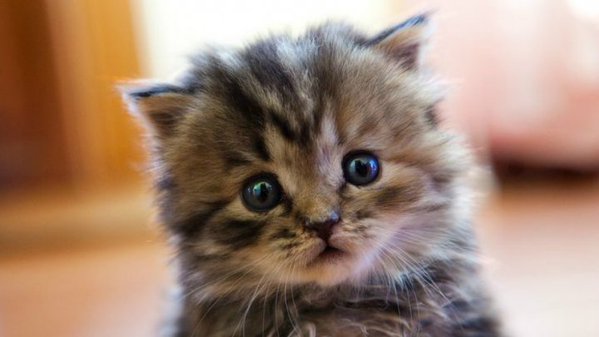