This ‘alien’ mushroom is like something from a horror movie …and it’s in Britain Metro. With photos….

When Does Bargaining Become Fraud? Bloomberg

Why Big Oil Should Kill Itself Project Syndicate

The 6 major adverse shocks that have hit the U.S. macroeconomy since 2005 Washington Center for Equitable Growth

The gauge of history The Economist. Train travel in Russia

Boston Dynamics’ Robo-Dogs Pulling a Sleigh Is a Terrifying Glimpse of Christmas Future Gizmodo. Owned by Google. Of course.

Can you spot the panda hidden among all the snowmen? Independent

What a year: The Top 10 moments in politics of 2015 McClatchy

Pennsylvania Cop Charged with Fabricating Ambush on Herself, the Ninth Cop This Year to Fabricate Such a Story (Updated) Photography is Not a Crime

Poll: Against Bernie Sanders, Donald Trump Would Get ‘Schlonged’ Rolling Stone. ‘Tis a consummation devoutly to be wished…

Buybacks fueled by cheap credit leave workers out of the equation Reuters. Thanks, Janet!

Did the Great Recession Lead to the Great Vacation? CEPR. Important take on our “new normal” of a permanently lower labor force participation rate.

And it’s not a “great vacation.” Disemployment is a human tragedy played out across the country, and, via “hysteresis,” a fantastic waste of human capital, so called. Disemployment should also be a savage indictment of the elites who threw millions on the trash heap by the policies they chose, but of course that will never happen. Could use a better headline, CEPR!

Home is where the cartel is Interfluidity

[T]here is a fundamental contradiction at the heart of housing capitalism. We encourage people to take on highly leveraged, undiversified exposure in homes with promises that they are good “investments”, meaning they will increase or at least retain their values over time. We also claim that housing is a consumption good that should be efficiently provided, a good for which competitive markets should expand supply to drive prices down to a technologically declining marginal cost of production. Housing cannot be both of those things at once.

The Firm as a Time Lord Conversable Economist

5 Reasons Why You Should Build A Small Business — Not A Start-up Medium. I’m so sick of hearing about start-ups.

24 Pull Requests: The journalism edition Another Word For It

Knitters With Hopelessly Knotted Yarn Call ‘Detanglers’ for Help WSJ. I can think of plenty of other problems to “detangle”!

Retrotopia: A Gift to be Simple and Too Little, Too Late The Archdruid Report 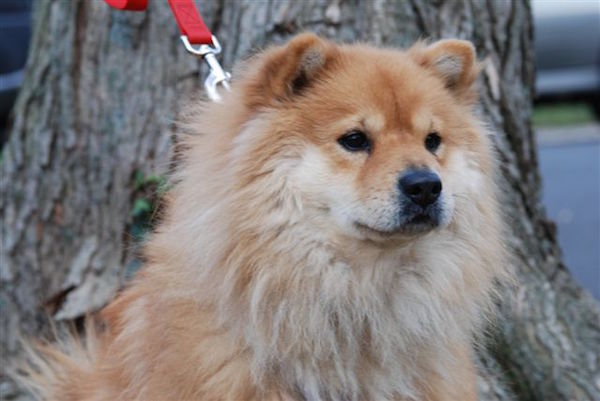