Four-day marathon public reading of War and Peace begins in Russia Guardian. Margarita: “OMG, if only the world would do more of this.”

This Australian Says He and His Dead Friend Invented Bitcoin Gizmodo

Millions of teens are using a new app to post anonymous thoughts, and most parents have no idea Washington Post

Contrary to reports, basic income study still at preliminary stage Kela (Paul J-K). Subhead: “There have been misleading reports in the media about the Finnish experimental study on a Universal Basic Income. Only a preliminary study to explore possibilities has begun.”

Joe Biden, His Son and the Case Against a Ukrainian Oligarch New York Times. NC readers will recall we were onto this, via our own Richard Smith and John Helmer, MONTHS ago!!

IMF Reverses Policy on Lending into Official Arrears Credit Slips. And who gets the break? Ukraine, natch.

America’s Reckless War Against Evil, Why It’s Self-Defeating and Has No End TomDispatch

Trump remarks ‘endanger US security’ BBC. Per the Pentagon.

Actually, Conservatives Have Been Praising Internment for a Long Time Mother Jones

A Safety Net for On-Demand Workers? American Prospect. If anything, this article is too polite.

Antidote du jour DWD: “This is my son’s dog (that I raised) Kirra – the Husky in her natural element.” 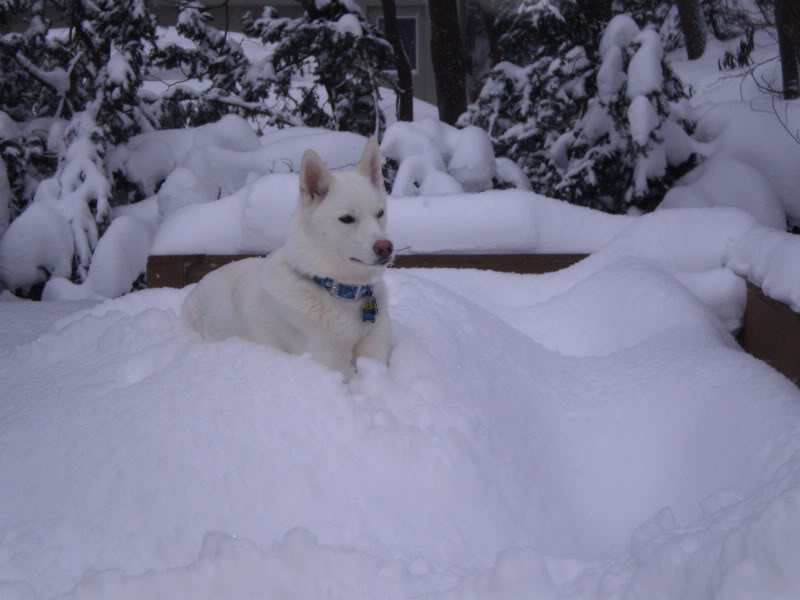