Exxon’s Oil Industry Peers Knew About Climate Dangers in the 1970s, Too Inside Climate News

The embarrassing truth about SpaceX The Week

DC’s Hottest Christmas Gift This Year is Weed Alternet. You can’t sell it. But you can give it away! A new — and welcome — experience in the Beltway, I guess…

Jeremy Corbyn is ‘planning’ a Shadow Cabinet reshuffle in the New Year to purge his opponents Independent. Addition by subtraction.

Eamonn McCann: Mother Teresa not such a good role model The Irish Times

Have Yourself a Bernie Little Christmas LA Progressive

Medical Records Systems All Need to Talk to Each Other LA Progressive. Amazing, or not, that the Obama administration threw billions at EMR in the stimulus package without mandating data interchange.

Fight Poverty From the Radical Center Bloomberg. As defined by the AEI and Brookings. Oh, OK.

The HE Green Paper: (Don’t) Read it and Weep – Part 1: The TEF & Social Mobility The Disorder of Things. A truly noxious neoliberal document on higher education, now so-called, in the UK.

Dalene Bowden, School Cafeteria Worker, Fired After Giving Hungry Student Free Lunch NBC. See, there is such a thing as a free lunch. They just don’t want you to know. 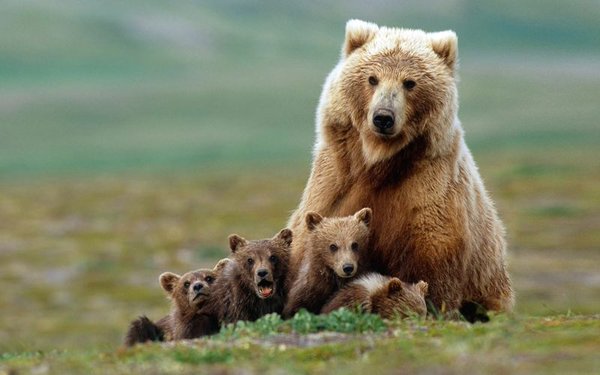