Jimmy Carter: Cancer is gone, former president announces AJC. Wow. I know he prays and all that, but I think this is also an indicator of the power of having a sense of purpose. There is plenty Carter still wants to do, and he knows he can have a positive impact.

Emperor Weather, Turning Up the Heat on History Tom Engelhardt

Hillary Clinton Urges Silicon Valley To ‘Disrupt’ ISIS Slashdot (bob). Under normal circumstances, I would deem this to be “Peak Stupid” but with toads hopping out of Trump’s mouth at least twice a week, we are in a new (bad) normal as far as “stupid” is concerned, which means that calling a top is far more fraught than it would normally be.

Pakistani security seeks to tamp down reporting on California shooter Reuters. Lambert: “So Malik is fom Pakistan. Therefore, we will bomb Syria.”

Horror Beyond Description: Noam Chomsky on the Latest Phase of the War on Terror Truthout (furzy mouse)

Just How Dangerous Is Terrorism, Really? George Washington. GW runs a post of this ilk every month or so because it’s a badly needed reminder. I love the factoid that toddlers are a bigger threat to one’s survival than terrorists…and I am pretty sure that the stats are stale enough that that was before toddlers were as heavily armed as they are now.

Does Your Hello Barbie Have An STD? (IIoT) Patrick Durusau

Just let the Republicans win: Maybe things need to get really bad before America wakes up Salon. Jeff W: “The headline is wrong—it’s more like ‘Progressives have to be seen to be bringing the ‘regressive center’ down.’ It’s an exceedingly obvious point but one one doesn’t see often in print.”

America is sitting on a powder keg Daily Kos

And That’s A Wrap Tim Duy

Central bankers do not have as many tools as they think Larry Summers, Financial Times

We are shrinking! The neglected drop in Gross Planet Product VoxEU

Podcast: Edward Stringham’s book “Private Governance” The Seasteading Institute (furzy mouse). OMG this is SO specious….citing rules at sea as a positive example of governance? And after the New York Times ran a whole series of what goes on as a result, including murders, what amounts to slavery, and unpunishable polluters? This guy needs to be ridiculed at every turn.

The next Piketty Ryan Avent 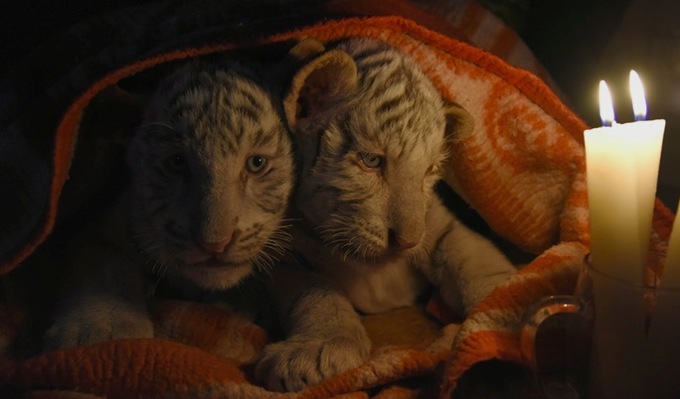