As the lawyers like to say, res ipsa loquitur, both literally and arguably legally too (the lawyers here might pipe up as to how Timothy Geithner’s conduct at the New York Fed and Treasury fits the standard of negligence embodied in the res ipsa doctrine. Of course, one issue is that negligence was so pervasive among regulators that Geithner could argue his way out by invoking “whocoulddanode.”

Another saying that applies is “History is written by the victors.”

Also notice that one has to pay for the privilege of being propagandized by Geithner. 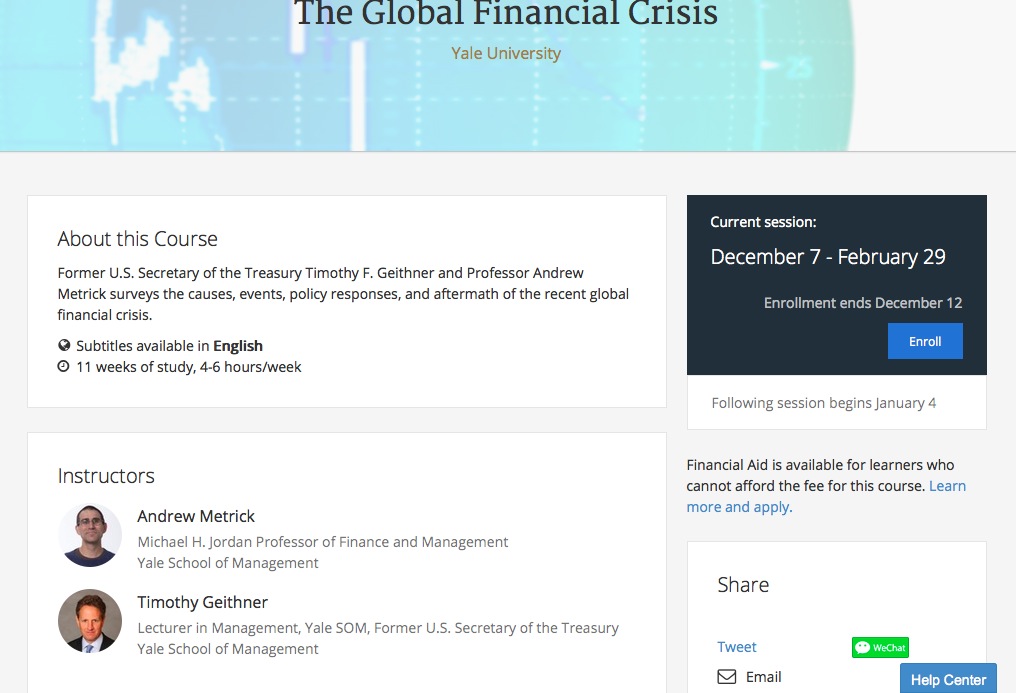