Readers: NC needs a professional videographer in Monterey, CA or thereabouts. Contact yves [AT] nakedcapitalism [DOT] com for details on the project.

Cash Is Back at Pensions, Funds WSJ

Stock Market: A Bad-News Barometer Flashes Red WSJ. The TED Spread, doing what it did in 2007. It’s the difference between three-month U.S. Treasury bill and the the 3-month interbank lending rate, in 2007 LIBOR. (I remember Krugman explaining this during the crisis, but of course not even America’s favorite Nobelist knew that LIBOR was corrupt and manipulated. Even if the institutional signs were all there.)

Heed the fears of the financial markets Larry Summers, FT

Why the Fed needs to prepare for the worst right now Larry Summers, WaPo. This guy’s writing so much, he should start a blog.

PBOC Put? Li Signals No Major Stimulus While Past Suggests a Cut Bloomberg

China will find it tough to achieve over 6.5 percent growth over 2016-2020: state adviser Reuters

What Would a Realist World Have Looked Like? Foreign Policy. Kept nodding my head to this one, until I remembered that Kissinger, another war criminal who makes Blair and Bush look like pikers, was a realist. Anyhow, worth a read.

Stratfor: Who Wins and Who Loses in a World of Cheap Oil Fabius Maximus

The new Germans The Economist. “A nation of immigrants.”

Greece, Helmut Schmidt and the start of a complex European relationship Ekathimerini

Canadians more polite than Americans on Twitter, study says CBC. Well, yeah, if you use metric.

Hillary Clinton, Bernie Sanders Even in Early Races, Poll Finds WSJ. NBC/Marist, and national, not local. Nevertheless, if Clinton were the dominating figure her supporters and most of the political class say she is, you’d expect her to have put Sanders away by now. But Sanders keeps hanging around, chipping away. Readers, anecdotes: What do you see on the ground in Iowa and New Hampshire, in terms of yard signs, bumper stickers, church (if any) socials, barber shops/hair salons, and local news coverage?

Donald Trump is here to stay. And he’s getting stronger. WaPo. Trump annotated.

Trump Ramps Up Birther Attacks On Cruz In Iowa Buzzfeed

Here is the Report On N.C. Charters That State Leaders Don’t Want You to Read Diane Ravitch’s Blog

How Americans Got So Fat, in Charts Bloomberg

Dear Parents: Everything You Need to Know About Your Son and Daughter’s University But Don’t Los Angeles Review of Books (Don G).

Simulating murder: The aversion to harmful action (PDF) Emotion (from 2012). Of course, we have economics departments to remedy this defect.

Apploitation in a city of instaserfs Canadian Centre for Policy Alternatives. Today’s must read. On, naturally, San Francisco. 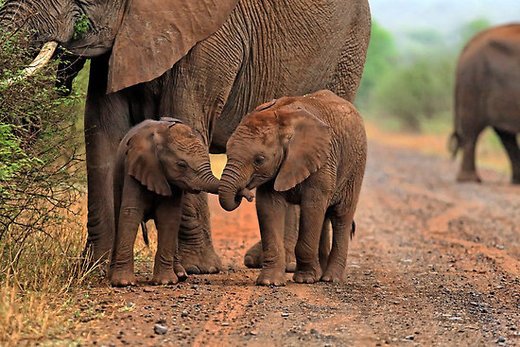