A far-right, pro-Israel France? Expert says this is where all of Europe is heading Jerusalem Post

The U.S. Radically Changes its Story of the Boats in Iranian Waters: to an Even More Suspicious Version Glenn Greenwald, The Intercept

The Pakistani Dystopia The New Yorker

The Productivity Slowdown: Mismeasurement or misallocation…or both? Jared Bernstein

Revealed: how Jeremy Corbyn has reshaped the Labour party The Guardian

How Alexis Tsipras Has Overplayed His Hand Social Europe

This is how toxic Flint’s water really is WaPo

California’s Gas Leak Disaster Signals a State of Emergency for Us All me, The Fiscal Times

Clinton’s lead is evaporating, and anxious Democrats see 2008 all over again Washington Post. Yeah, 2008 was just a terrible time for Democrats, what with the enthusiasm-generating primary contest and resounding general election victory. 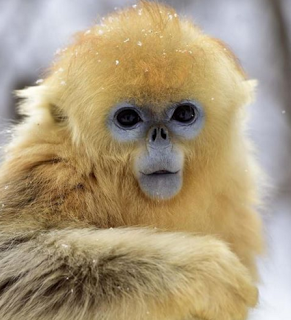