Australian Accused of Planning to Pack Kangaroo With Bomb ABC

Bank of Japan Unexpectedly Cuts Interest Rate Below Zero New York Times. The effect on the currency is more important than the effect on domestic depositors…no doubt as intended.

Susan Sarandon on Clinton: What has she done that we’re bragging about Daily Mail. Li: “It is the Mail but she really excoriates Hillary.”

Bernie Sanders just hit back at the Washington Post with the most perfect jab Raw Story. Sanders is a threat to too many high income readers in DC, particularly all those K Street lobbyists.

Paul Krugman Unironically Anoints Himself Arbiter of “Seriousness”: Only Clinton Supporters Eligible Glenn Greenwald, Intercept. Lambert linked to this in Water Cooler, and this is delicious. Krugman has violated a rule of punditry: you need to maintain the appearance of objectivity to do much (any) good for the cause you are promoting.

How will they try to crush Bernie? failed evolution

How Can You Help Flint? Do Not Send Us Bottles of Water. Instead, Join Us in a Revolt. Michael Moore. Please sign his petition.

Did controversial investments bail out N.J. public pensions last year? NJ.com. Only if you believe the bogus valuations.

Antidote du jour. When my cat Blake died, many readers sent me notes and sometimes pictures of favorite pets they had lost. This is from James in New Zealand:

I lost my poor old boy, Fluffy (1996-2012) who you featured back in the day when he could still climb the cherry tree – and he’s a bonus pic in memory of him. 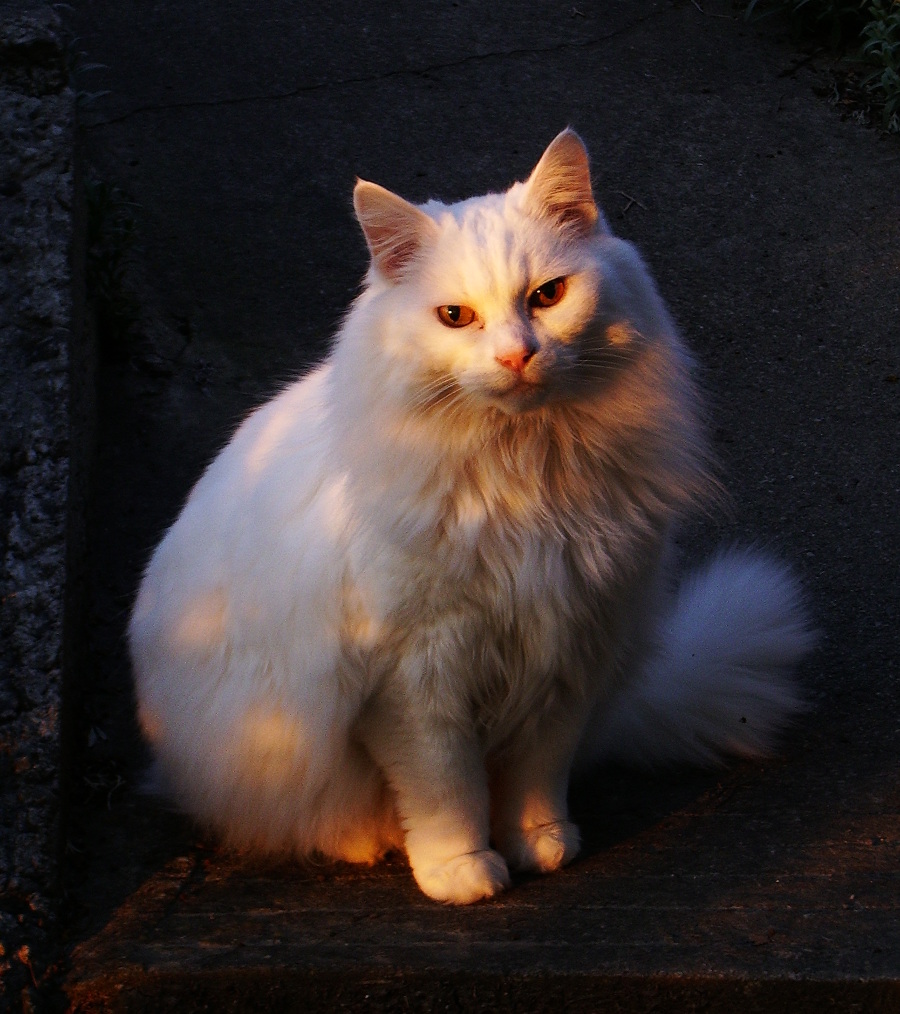