How I Saved My Cat’s Life with a Sledgehammer and a Selfie Stick Medium. This is a nice story even if you don’t like cats.

Antarctic Life: No Dogs, Few Vegetables and ‘a Little Intense’ in the Winter New York Times

Alexander and Baldwin ending Maui sugar production this year Maui Times (Kokuanani). Wow, I’ve driven by that factory a ton of times. It looks just the same as it did the last time I was in Maui, in the early 1990s. I was in Maui when Dole announced it would no longer buy bananas and pineapples from Hawaii and was shifting production to Central America. The locals were stunned. Kokuanani points out:

Sugar cane uses TONS of water. I can’t remember the exact numbers [# of gallons to produce one pound of sugar] but it’s a LOT. Has been a big issue during the recent drought, with repeated calls to get rid of sugar cane as a crop. [It’s the growing, not the production that takes the water.] However, there are fears that Maui will turn into a dust bowl without the cane vegetation to anchor the dirt and the irrigation to keep the soil wet. You see this during the times between plantings — after one crop has been “completed,” burned and removed, before the next crop is planted.

North Korea’s Nuclear Mistake Bloomberg. The tone of this piece strikes me as odd.

Why is the renminbi rattling markets? Financial Times

Another 2% Yuan Devaluation Coming Up? What Are the Risks? Explaining Chinese Capital Flight Michael Shedlock

$30 Oil Just Got Closer as WTI Slides to 12-Year Low on China Bloomberg. The video points out clearly that US consumers have used their oil “savings” to pay down debt.

Turkey’s War Against the Kurds Counterpunch

Was This Fantasy Syria Timeline Leaked To Push For Open War? Moon of Alabama

Donald Trump, With Overbooked Crowd, to Tread on Bernie Sanders’s Turf New York Times. The headline and subhead, which is as far as many readers get, looks to be Sanders-bashing. First, so what if Trump campaigns in Vermont? Did the Times forget that the Democrats and Republicans have separate primaries? Second, Trump claimed “confirmed” attendance for an upcoming rally in Alabama that was hugely over the actual turnout. Third, Vermont is not all that far from New York. It’s not impossible that some of the participants will not be locals.

Illinois college moves to fire professor who said Muslims, Christians worship same God Reuters. EM: “The Reuters piece weasels out by failing to note that the Prof’s statement was, in fact, correct, insofar as any such statements about mystical beings can be deemed correct.”

The Spectacle of the Scaffold – Foucault, Corporal Punishment, and the Digital Age Jed Hovey, Blue Labryrinths

Is the whole theory of secular stagnation a hoax? Ambrose Evans-Pritchard, Telegraph. Important. I need to read the underlying Claudio Borio paper, which is here.

Defaults and Restructuring Next for Retailers Wolf Richter. This goes under private equity because, natch, many of the ones in really bad shape have lots of debt as a result of being bought by a PE fund. Worse, as Eileen Appelbaum and Rosemary Batt discussed at length in their landmark book, Private Equity at Work,

What top researchers discovered when they re-ran the numbers on income inequality Washington Post. Important. Real wages for the bottom 90% may not have been stagnant since 1970…just close to stagnant.

Is a $15 an Hour Minimum Wage Adequate? Counterpunch

Antidote du jour (Jason C). From the first Comedy Wildlife Photography Awards. This one by Alison Buttigie was “highly commended”: 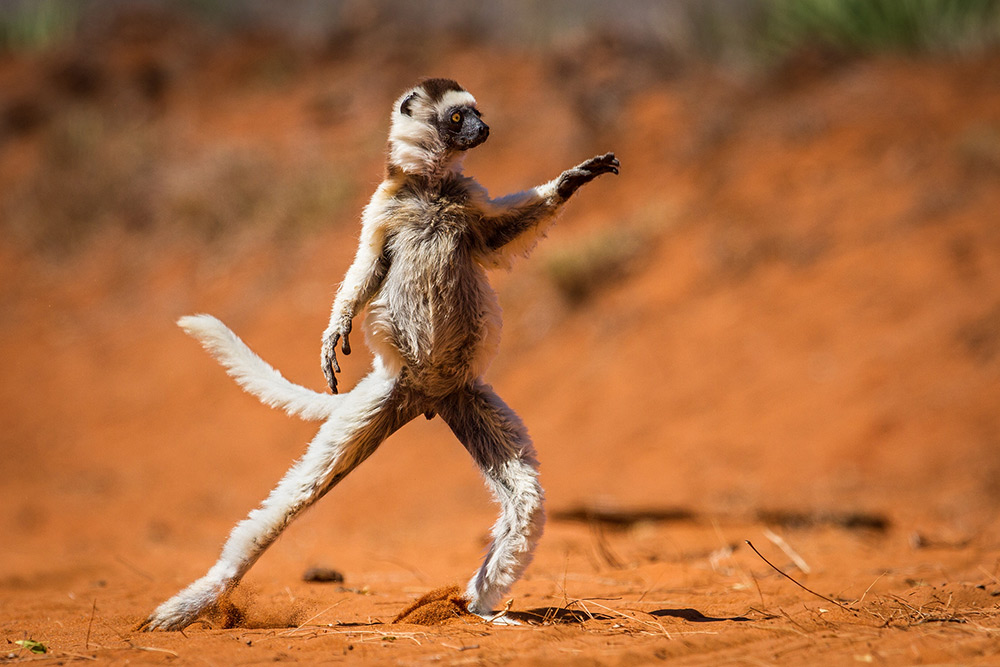