Wishing you all a great 2016! Sorry for being remiss re the holiday cheer and all that. I hope you all got some well deserved R&R. Your humble blogger sadly had a lot of distractions…..and not of the recreational sort. But some close allies chipped in over the holiday, and Lambert really REALLY soldiered away, so I did get help.

Neil deGrasse Tyson: How can there be a God with ‘an absence of benevolence’ in the universe? Raw Story (furzy). One, humans are not “the universe.” For starters, dolphins are smart and also altruistic. Two, eternity is probably pretty dull unless you find a way to mix things up. What happens here is exciting if terrible, and might well be an E-Ticket ride. Three, I am highly confident that there are planes of existence under better management. Too bad humans are messing up a very nice planet.

Should we solar panel the Sahara desert? BBC (David L)

New York is finally installing its promised public gigabit Wi-Fi Verge. The US being the US, you know there is a catch, like snooping. One is that this will be used to get rid of pay phones and eventually stupid phones. I was shocked that the new Birmingham, Al airport has NO pay phones. My cell was out of juice when I got off the plane. Fortunately, a Delta agent let me use her phone (at the gate, not her cell). Similarly, eople who are traveling overseas often don’t want to use their phones due to ginormous foreign network charges.

In Retrospect: A Year of Sharpening Contradictions Juan Cole

Star Wars and the Death of American Cinema Counterpunch. The much loved and missed sometimes NC contributor Andrew Dittmer pointed out that IMBD showed the biggest disparity evah between official reviews of the latest Star Wars movie and audience reviews, with many of the sort, “I’ve never written a review here before, but the reviews were completely wrong about this movie and here’s why” and then would go on to give an extremely articulate, detailed recap of why the movie was so God-awful. Andrew also gave some of the high points of the gushing NYT review and this bit in its penultimate paragraph:

….his most far-reaching accomplishment here is casting Mr. Isaac, Mr. Boyega and Ms. Ridley — a Latino, a black man and a white woman — in this juggernaut series. It’s too early to know how this will play out as the whole thing evolves, but the images of Mr. Boyega and Ms. Ridley each holding a lightsaber are among the most utopian moments in a Hollywood movie this year.:

Huh? Or as Andrew said, more broadly, “How did this happen?” meaning how were movie reviews bought on such a broad scale?

Return to Zaatari: A lost generation of Syrians in the making​ Globe and Mail. Resilc: “More terror fodder.”

Exclusive: Islamic State ruling aims to settle who can have sex with female slaves Reuters (resilc)

The FAA Shut Down Every Drone Club Within 30 Miles of Washington, DC Motherboard (resilc)

Federal judge: Drinking tea, shopping at a gardening store is probable cause for a SWAT raid on your home Washington Post (furzy)

In the Year of Trump, the Joke Was On Us Matt Taibbi, Rolling Stone (Chuck L)

Hillary Clinton’s Baffling Foreign-Policy Problem New Yorker. Resilc: “Because there is no there there.”

How ISIS Replaced Ebola as the Great Fear of the Election Cycle Charles Pierce, Esquire (resilc). Yet more proof of a pet peeve: how bad most people are at statistics. You are at VASTLY higher odds of being killed by a drunk driver, yet you don’t see fear-mongering about driving.

TSA threatens to stop accepting driver’s licenses from nine states as of Jan 10 BoingBoing. I had not looked carefully at who gets hit first. There are a lot of very connected, very big political donors in CA. Will any of them decided to press for the TSA to stand down on this one?

Your TV is lying to you about who has abortions Vox (resilc). Click-bait-ish headline but good statistics and discussion of perception manipulation.

Fannie and Freddie Give Birth to New Mortgage Bond Wall Street Journal. F&F are late to the party. The post-crisis game has been to shift risk from banks and other government-backstopped investors to the public.

The Opium Wars, Neoliberalism, and the Anthropocene LA Review of Books (guurst)

The keyboard and the spade New Statesman (Chuck L). Subhead: “In the overdeveloped West, technology is making us forget what it truly means to be human.” 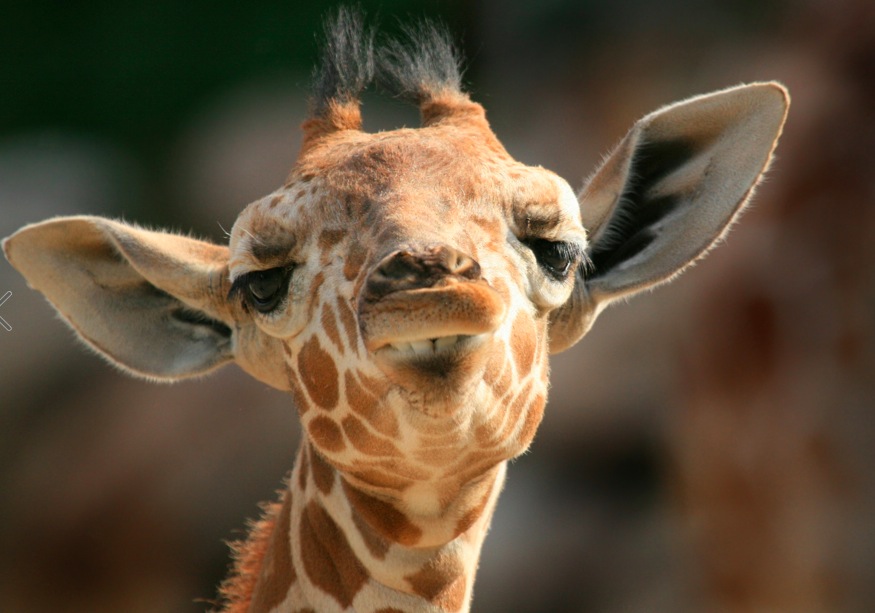