Exoplanet Census Suggests Earth Is Special after All Scientific American

StanChart accused over $100m ‘dirty debt’ FT. “… the London-based emerging markets bank, which has incurred nearly $1bn in fines over the past nine years…”

Skulduggery in the Vatican LRB

Economic Outlook Has A Glimmer Of Sunshine Econintersect. That’s the real economy.

What Is The Purpose Of The “Most Effective Application Of Firepower”? Moon of Alabama. Self-licking ice cream cone.

How America Is Putting Itself Back Together James Fallows, The Atlantic.

The Crisis of Minority Unemployment Editorial Board, NYT

The New Shape of the Republican Race The Atlantic

Victorious Clinton: Americans are ‘right to be angry’ McClatchy. I feel so validated!

Hillary Clinton needs hope and change. Can she accept that before it’s too late? Jill Abramson, Guardian

Sanders has the resources and a plan to go the distance. Will it matter? WaPo

Jesse Jackson to South Carolina Churchgoers: ‘If You Voted Yesterday, You Need a Real Prayer’ Bloomberg.

The Evolution of the Myth of the Sanders “English Only” Chant Student Activist. “Myth” is putting it politely. This falsehood was instantly propagated to the national press which has — hold onto your hats here, folks — issued no retractions.

Boris Johnson exclusive: There is only one way to get the change we want – vote to leave the EU The Telegraph

Boris is a copper bottomed, double dealing hypocritical little shit. The press will destroy him Jerry Hayes (RS). My goodness!

Complacency, protectionism: Why China won’t shut underused factories WaPo. Because the workers would riot and string up the managers from the nearest lampposts? Not mentioned.

The new mind control Aeon (gizzardboy). Read beyond the clickbait-y headline all the way to the end.

To Clarify the Debate, Tim Cook Should Start Shopping for Land in Cork, Ireland emptywheel

This is Why People Fear the ‘Internet of Things’ Krebs on Security (CM). Even Orwell’s telescreens didn’t broadcast your whole life to the entire world. I exaggerate. But not much. 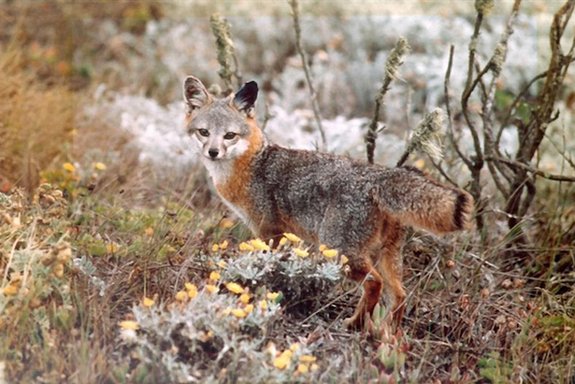