Terrafugia’s flying cars to be a reality by 2018 Inhabitat (David L). I prefer the Pal-V.

What is Missing in Flassbeck & Lapavitsas Servaas Storm, Institute for New Economic Thinking. A bit technical for most NC readers, otherwise I would have cross posted it. But this article nukes the Flassbeck/Lapavitas argument that divergences in labor cost competitiveness caused the European crisis.

Mayoral maths: why backing Brexit was the only option for Boris Johnson The Conversation

Apple, FBI, and the Burden of Forensic Methodology Zdziarski’s Blog of Things. From last week. Important.

More Support for Justice Department Than for Apple in Dispute Over Unlocking iPhone Pew Research Center (Chuck L). I have not had time to read the survey instrument. Pew is not as unbiased as its reputation would have you believe. On economic surveys, it often shades the wording of its questions or their order to favor conservative outcomes.

When Will Republicans Start Recognizing How Screwed They Are? New Republic. Not so sure about that. Reslic says: “I am voting bernie in NC primary. I will vote Trump over Clinton LLC.” Other people I regard as very hard core leftists are saying the same thing.

Why crude oil prices keep defying all predictions Vox (resilc). Including this because they manage to write an entire article about pricing and miss the elephant in the room: frackers have to keep pumping to service debt, and oil producing state, to meet national budgets. Wowsers.

N.Y. Fed Having A Little Fun At Expense Of Money Managers Dealbreaker

Rockefeller Really Was Way Richer Than You Are Bloomberg (resilc)

Nor a Lender Be: Hillary Clinton, liberal virtue, and the cult of the microloan Thomas Frank, Harpers. Today’s must read. Brutal.

The flow towards Europe Lucify (Gabriel U). Today’s must watch. An amazing visualization. 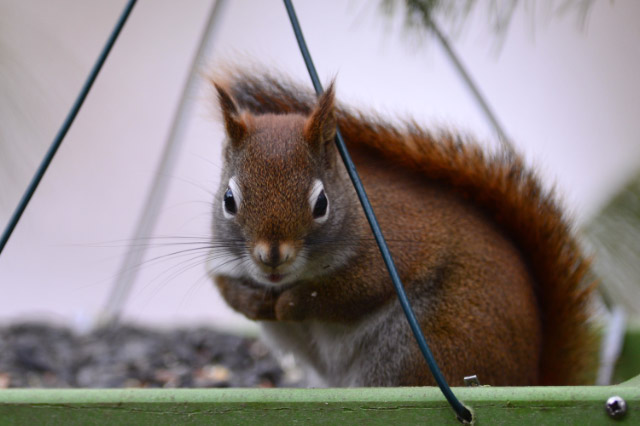