Britain’s fabulous Brexit song is even better than the Trump Girls Freedom song BoingBoing. I had to watch it twice.

Failure as a Way of Life American Conservative. Chuck L: “Bill Lind is an insightful man on many things, but also holds some, shall we say, idiosyncratic views. e.g., the world went to hell with the fall of the House of Hohenzollern.”

The [Redacted] Truth: How the CIA Lies to Its Own Employees Foreign Policy in Focus (resilc)

This is why GOP always wins: Obama should have fought Scalia obstruction with a recess appointment Salon (Judy B). Mistakenly assumes that Obama cares about outcomes.

Debunking the Administration’s TPP = 18,000 Tax Cuts on U.S. Exports Talking Point: U.S. Sold Nothing in More than 10,600 of Those Categories… Public Citizen

Profit over the planet: WTO’s lawsuit ruling could be a giant blow to the renewable energy movement Salon. Jason: “US sues india over solar subsidies, WTO rules in our favor. “Disgusting” would be the best word I can think of.”

How the Feds Blocked Me from Covering a Pill Mill Trial Vice (resilc). Important.

Dismissing Bernie’s Supporters as “a Mob” and the Great Recession as No Big Deal Bill Black, New Economic Perspectives

Saudi Arabia Tells American Frackers: You Will Be Crushed Forbes

Does Philanthrocapitalism Make the Rich Richer and the Poor Poorer? Evonomics (Chuck L).

Uber and the economic impact of sharing economy platforms Bruegel 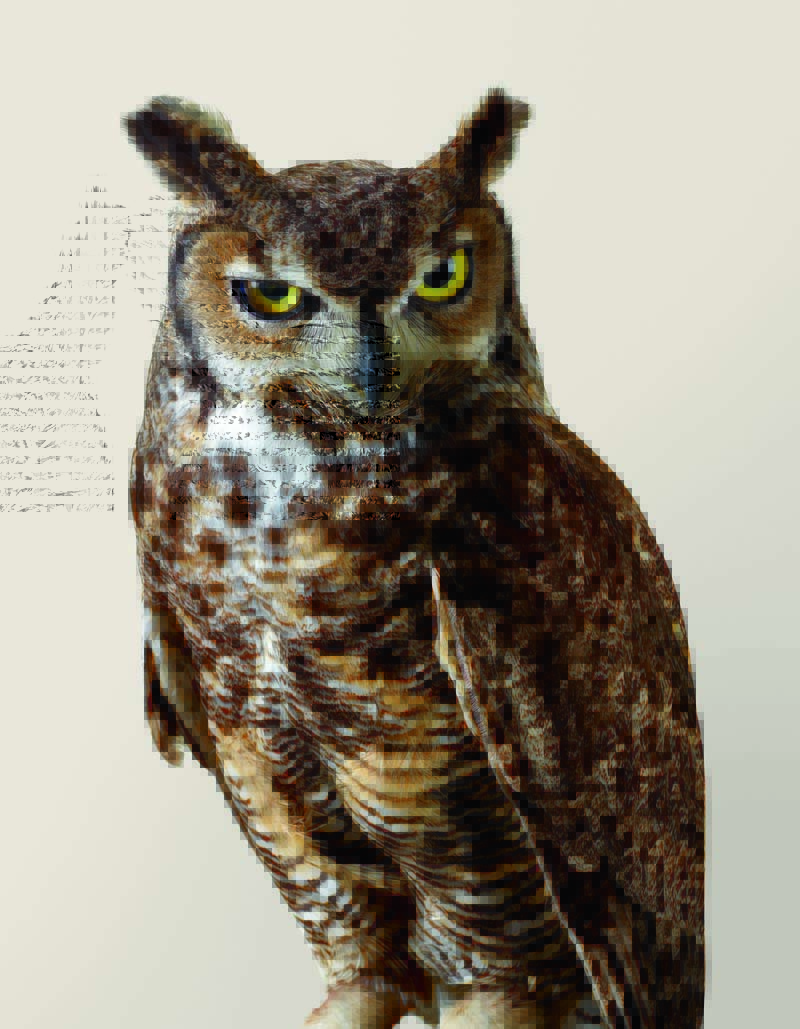