Damage report reveals LA methane leak is one of the worst disasters in US history Inhabitat :-(

Mark Zuckerberg Asks Racist Facebook Employees to Stop Crossing Out Black Lives Matter Slogans Gizmodo (Dan K). Shows what a hypocrite Zuckerberg is. The statement is well short of “We told you we regard this conduct as unacceptable for FB employees, yet some of you have persisted. When we catch you, you will be fired.” If these employees are being so public as to write on the company wall (as in risk being seen), it’s a no-brainer that those who have the right level of system access are messing with FB pages. Now those two Venn diagrams may not overlap, but what odds do you lay that Zuckerberg has bothered to investigate?

Michael Pettis: Here Is Why Kyle Bass Is Mistaken On China Value Walk

Forensic Backdoor Ex Post Facto Burden Zdziarski’s Blog of Things. Guurst: “What about Congress, how could they let FBI?NSA/…make the law? I mean, where is the oversight? What is driving the USA? Scarier and scarier.”

The Disappointments of War in a World of Unintended Consequences TomDispatch

Nevada Gov. Brian Sandoval Removes Himself From Supreme Court Consideration Wall Street Journal. That was fast. Wonder who showed him the horse’s head.

Disney offers to deduct contributions to its PAC from employees’ paychecks, to lobby for TPP BoingBoing (Randy K)

Republicans on a mission: Stop Trump BBC. As reader MF said, “It’s as if the Republican establishment woke up in the last 24 hours and realized that Trump is going to be the nominee.” Related BBC story: After Nevada: Five (unlikely) ways Trump can still be stopped

The Bogus Power of the Black Vote Within the Confines of the Democratic Party Glen Ford. Argues that black voters are convinced Clinton has a better shot versus Republicans than Sanders.

The Decline and Fall of Hillary Clinton Archdruid. Lambert linked to this, but worth not missing.

Bernie Sanders in 1995: A Brutal Assessment of Bill Clinton’s First 2 Years as President In These Times (resilc)

Why an Oscar-win for this documentary could raise questions for the U.S. government Washington Post (resilc)

The Allure Of Shale Is Wearing Off OilPrice

San Francisco: Homeless ordered to vacate camp they were pressured into before Super Bowl Guardian

There Are Flint-Like Situations in Cities Across the Country Charles Pierce, Esquire 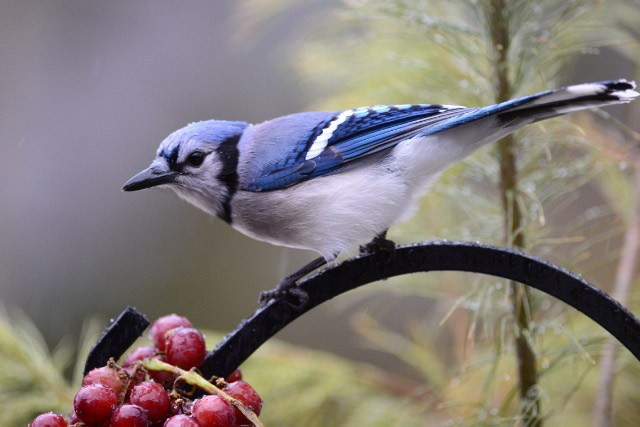 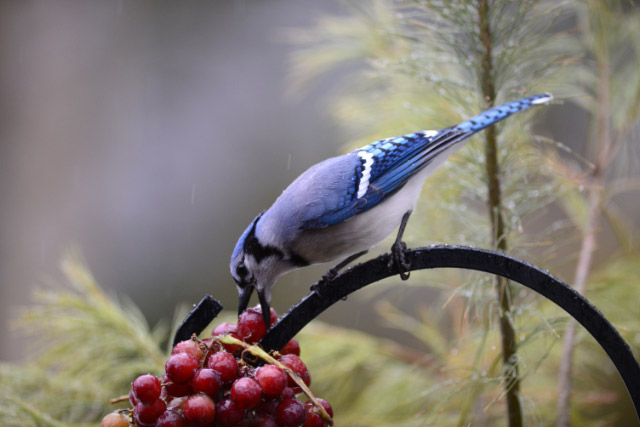 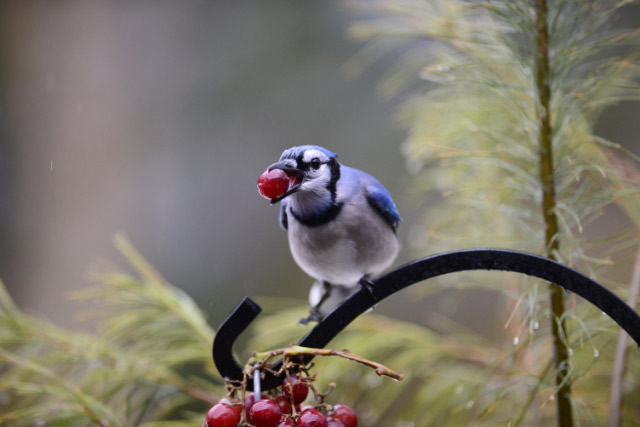