What Weather Is the Fault of Climate Change? New York Times

Maduro Slams US: We Never Kill Children or Bomb Hospitals teleSUR (guurst). The article does point out that there are now dueling protests in Caracas.

What Is The US Doing In Libya Now? Libyan War the Truth (Wat)

There Is Not Enough Scrutiny of America’s Wars National Interest. Resilc: “Maybe ESPN can show the losing records.”

The Geography of Trumpism New York Times. Lambert: “It turns out that the labor force partipation rate is central and we know how to fix that, unlike racism. So of the two causes, which does the identity politics driven political class fix on? That’s right, the one that cannot be solved by policy.”

Bernie Sanders won Arab Americans in Michigan. The media is wrong about why. Vox (resilc)

Voting With Your Head: Against Hillary Counterpunch (Judy B)

Game ON: the end of the old economic system is in sight Global Guerrillas (Chuck L)

Every Job Could Be a Casualty of the Robot Revolution, Even Yours Vice (resilc)

This is a heartfelt op-ed from a landlord doing his best. Still, it is troubling that in the section of the NYTimes’ homepage called “Inside NYTimes.com” where this op-ed is featured as of 6:45 am, the excerpted sentence used to interest readers is: “I think I’m better at providing affordable housing than the government.”

Okay. Interesting. Let’s read this! And, when one does, here’s literally what is in the paragraph with that sentence:

“I think I’m better at providing affordable housing than the government. I have a tenant in his 70s who pays me $189 a month, and the government pays the remaining $351.”

The Tyranny of Tie Guy Jacobin

Why Fascism is the Wave of the Future Edward Luttwak, London Review of Books (1994, Fabius Maximus website via Gabriel U) 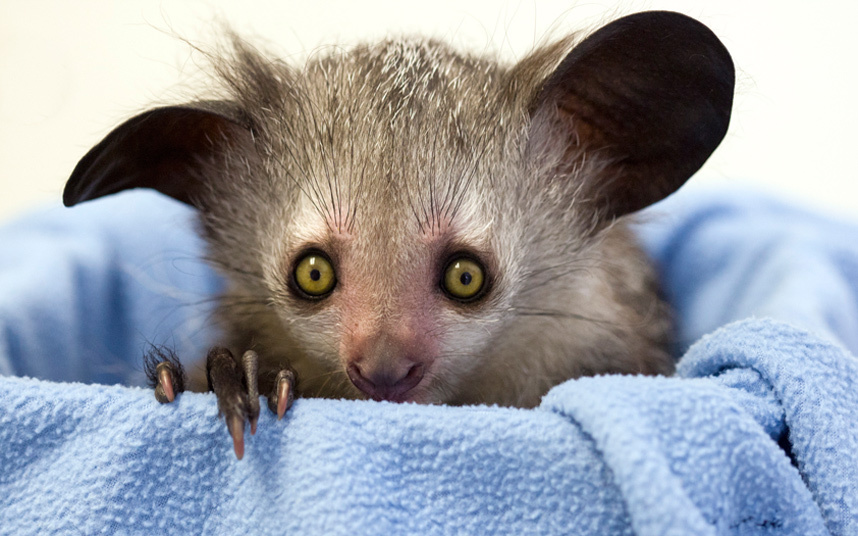