As the lawyers say, res ipsa loquitur. I hope you circulate this widely. From martha r: 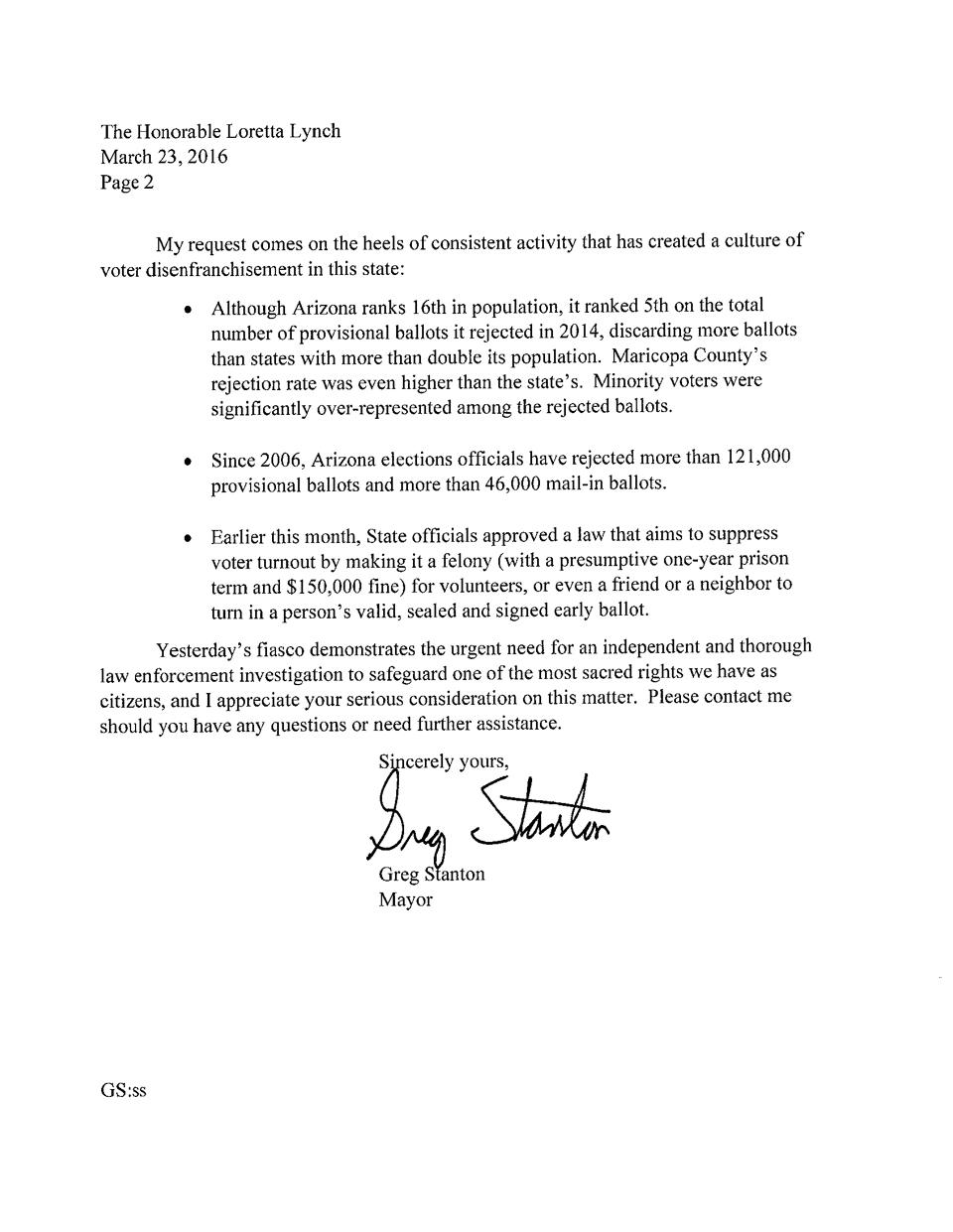