Dear patient readers, as you can see, I am VERY much behind as of 7:00 AM. Please come back at 8:00 for a bigger ration of Links.

Facebook, Google and Amazon to be forced to open up tax books by EU Independent

The dark side of Guardian comments Guardian

Neoliberalism – the ideology at the root of all our problems George Monbiot, Guardian (Philip D)

Japan warned not to devalue the yen Financial Times

White House lays out case against Brexit Financial Times. Since when does Obama have a say on UK politics? I suspect this will have little impact, and to the extent it does, it will be a backfire.

Can we really not predict who will vote for Brexit, and where? British Politics and Policy at LSE

Kerry: Shooting down Russia jets ‘would have been justified’ BBC

What does “nuclear terrorism” really mean? Bulletin of the Atomic Scientists

Obama: The Word ‘Classified’ Means Whatever We Need It To Mean Slashdot

2016. Apologies for the lack of links on the debate, but there seemed to be a high noise to signal ratio, in that many went on about the tone and were thin on the contents. So please see our open thread with reader takes, which I believe will prove more informative.

Hillary Clinton is all over the place on a $15 federal minimum wage. New Republic

‘I have a conscience’: the Wall Streeters fighting for Sanders in New York Guardian

The Political Center Is Shifting to the Left Bloomberg (Sid S)

Not even low interest rates are enticing consumers to borrow Christian Science Monitor (furzy). Why should they? The idea that consumers should borrow to buy things, except very long-lived assets with generally high resale value like houses (and cars are not in that category) is a bad practice that has become mainstream due to marketing, unstable job tenures, and weak wage growth.

Why Obama is forgiving the student loans of nearly 400,000 people MarketWatch 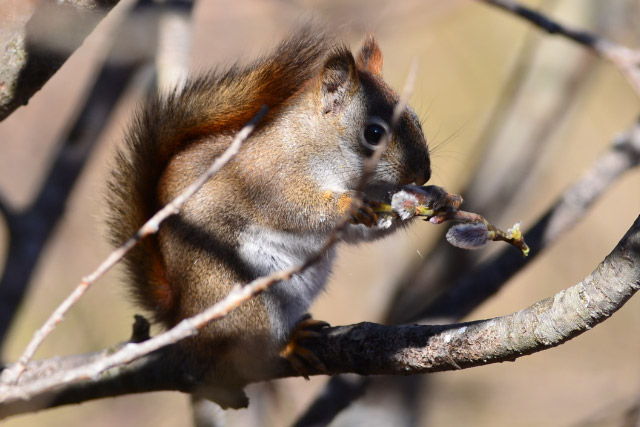 And a bonus video. Yes this is a commercial, but really good commercials should be applauded.