Yves here. Even though the number of comments in moderation every day does not strike Lambert and me as being disproportionated to the number of overall comments (which has gone up due to the vigor of conversation about the election), readers seem to be getting increasingly frustrated (and we know it is frustrating to compose a comment, and have it not show up and not know when it will appear). I’ve looked at the theorizing in the comments thread as to what is triggering moderation. I have to tell you that your guesses are incorrect.

However, since Lambert and I have been adding moderation and blacklist rules over a long period of time and we haven’t whittled them down in quite a while, it could be that the false positives are due to the software choking a bit on the size of the rule set. So we plan to do some pruning in the next few days. Thanks for your patience.

Drug-sniffing rabbit, cannon-firing kittens mark U.S. April Fools’ Reuters (EM). Wow, violence and surveillance are the lead themes, while in the UK, it appeared Brexit hysteria was the biggest target.

Lifting the veil on sex: Can males be less expensive? PhysOrg (Chuck L)

The Mainstream Still Doesn’t Know Strength Training Beats Running. Why? PJ. Although this does not have to be “either/or,” unless you have very well aligned joints and good feet and ankles, running will eventually give you knee problems, while weight training (being much shorter duration and vastly less repetitive, particularly since you need to change your routine frequently) will cause you less joint wear and tear if you work in good form.

The Secret Money Behind ‘The Wolf of Wall Street’ Wall Street Journal. Whocoulddanode?

Work: Great-Power Competition Aims for Deterrence, Not War Department of Defense. Guurst: “Read the whole article, it is crazy.”‘

State Dept suspends review into ‘top secret’ Clinton emails Associated Press. EM: “Not sure if much of anything should be read into this … sounds like DOJ simply taking a hands-off approach so as to let FBI do their investigatory work. Note also the trotting out of the by-now-standard ‘None of the emails was marked classified at the time it was sent’ BS-meme.”

All the numbers spell disaster for Trump: Latest projections portend electoral doom for both the billionaire and Republicans in November Salon (martha r)

Rhetoric turns bitter as Sanders hurts Clinton in Wisconsin and New York Financial Times. Media is waking up to the subhead: “Some Sanders supporters say they will not vote for Clinton.”

Bernie Sanders Demands Apology From Hillary Clinton for Accusing Him of Lying ABC. Martha r: “ABC reports Sanders’s claims, backing them up. Not bad for a change!”

Bernie Sanders As Democratic Capitalist Forbes. Qyrs: “Anti-monopolist’ is probably clearer, but the headline does its job of grabbing attention.”

Minneapolis Fed’s new president is making waves with plan to scrutinize the power of the nation’s biggest banks MinnPost. Chuck L is on the waiting list to attend in person.

Could an Economic Collapse be in Our Near Future? Counterpunch (Chuck L) 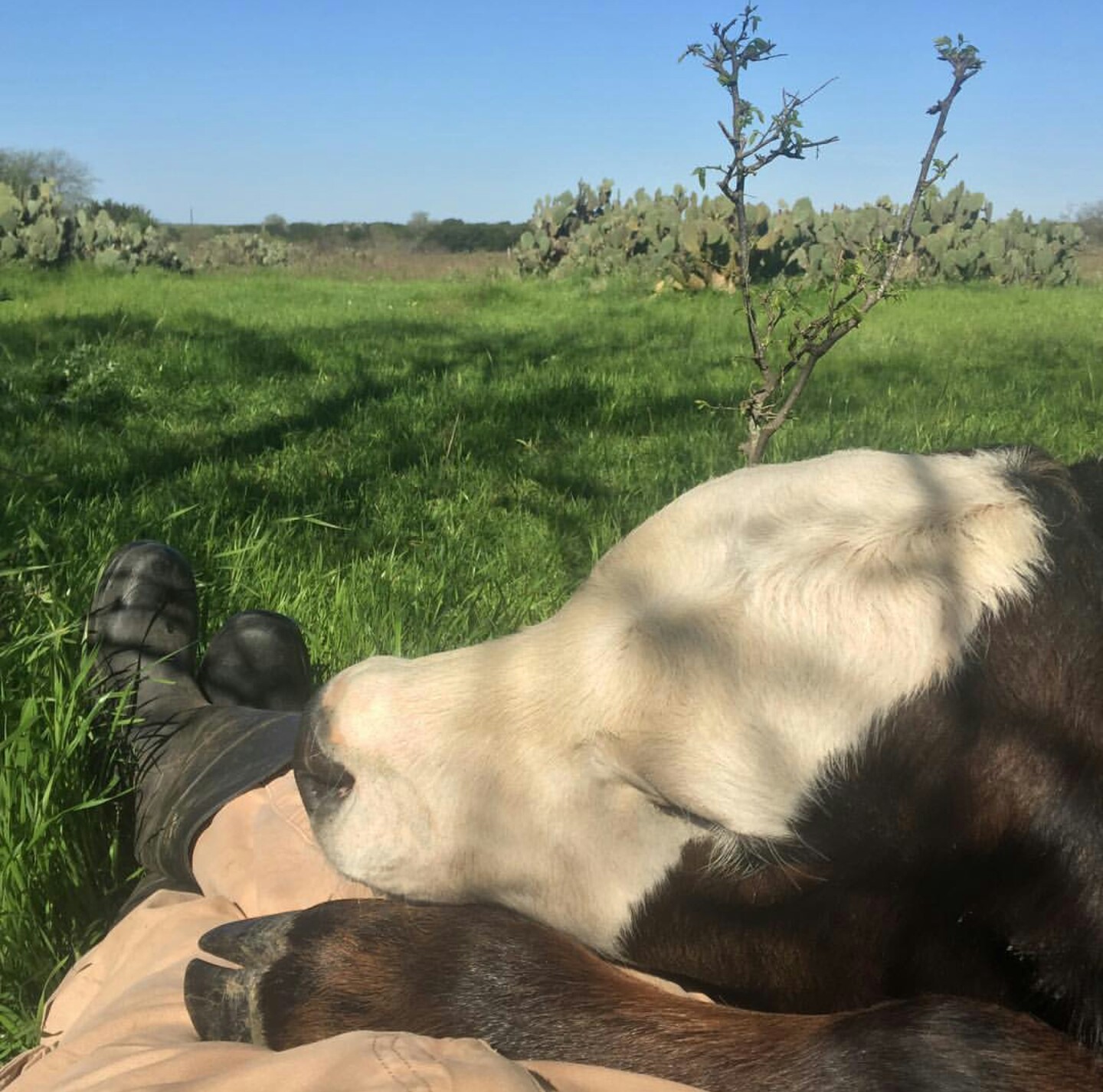