A Mine vs. a Million Monarchs New York Times

Wine And Coffee Are Good For Your Gut, Study Shows Time (David L)

From the Far Corner of the Basement Science Magazine (Chris M). On fats and cholesterol.

China’s debt reckoning cannot be deferred indefinitely George Magnus, Financial Times. Indicates that current levels of debt growth are much higher than official figures suggest. But he has a sour note in incorrectly saying that loans are made out of deposits.

rench deputies ask for lifting of sanctions to Russia Defend Democracy Press. Perhaps I am being paranoid, but I got this link via e-mail and tried accessing it at 1:30 AM on Saturday. I got a 509 error, one I have never seen before: “Bandwidth Limit Exceeded. The server is temporarily unable to service your request due to the site owner reaching his/her bandwidth limit. Please try again later.” I then tried searching using a string of text from the excerpt, since Defend Democracy Press mainly aggregates. Google said there were no matches. Weird.

Kunduz hospital bombing ‘not a war crime’ says Pentagon BBC. Of course we would say that.

Demonstrators storm California GOP convention to protest Trump CNN. “Storm” to me means they got inside, which didn’t happen. Contrast with BBC headline: Donald Trump speech delayed by protesters in California.

The Ancestral German Home of the Trumps New Yorker (furzy)

Insiders: Clinton would crush Trump in November Politico. Lambert was reluctant to put this in Water Cooler because it assumes a level of normative behavior. A month ago, conventional wisdom was that Trump was facing a brokered convention. Now it looks like he has good odds of winning on the first ballot. This election is proving to be too wild to call with such high confidence.

‘Clinton Cash’ rears its head again, just as Hillary is getting a leg up over Bernie – and now the the harsh expose of political payback is being turned into a movie showing at the Cannes film festival Daily Mail (Li)

The U.S. could feel the Bern for decades as Sanders plans to reform democracy Globe and Mail (martha r)

Antidote du jour. From Chet G, his photograph of a carpenter bee. Be nice to bees! 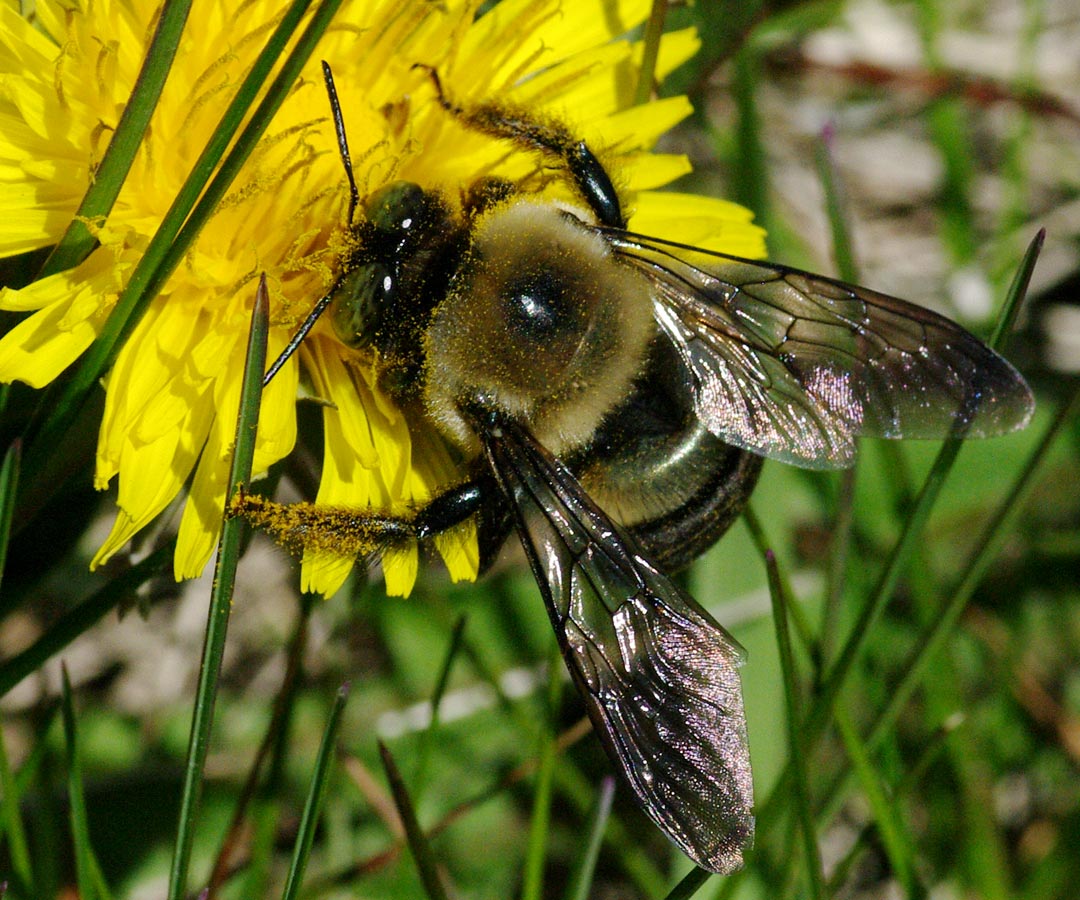