From $10 Billion to Worthless in 8 Months: Solar Hype Financial Engineering at Its Finest MishTalk

Hey, Economist! What Did You Make of “The Big Short”? Liberty Street

Q: So the shorters were the heroes and almost everyone else was either dumb or outright fraudulent, right?

A: Well, some make the argument that these shorting activities enabled the market for (synthetic) CDOs to become substantially larger than it otherwise would have…

“Well,” that’s The Big Short’s theme, which you’d think a review of it might mention: The crooks got away with fraud. Second, for “some” in “some make the argument,” the Fed links to Joe Nocera in 2010, instead of Yves Smith in 2007, Bill Black in 2009, or, for that matter, Michael Burry in 2010 (“I Saw the Crisis Coming. Why Didn’t the Fed?”). And each of these authors, even Nocera, uses the word “fraud.” Are the sensibilities of the “economists working at the intersection of research and policy” who write Liberty Street so delicate that they can only use the word “fraud” in a question, but never in an answer?

What are the chances of a recession? Not what you’d think. Barry Ritholtz, WaPo

A $700 Juicer for the Kitchen That Caught Silicon Valley’s Eye NYT. Froth.

Big Banks Aided Firm At Center Of International Bribery Scandal HuffPo. Richard Smith: “Watch out for more big Mossack Fonseca stories next week – not from me, from the ICIJ.”

Iraq to probe claims of Unaoil corruption against top officials Reuters (picked up by others, like WaPo).

Shaking Hands with the Hilldebeest LRB. Long read with good color on a Clinton fundraiser from an attendee’s perspective.

Feel the Math Paul Krugman, NYT. Fun stuff. “Sanders doesn’t need to drop out, but he needs to start acting responsibly.” Shorter: Sanders has leverage, but he should never use it. And I love the “need to” formulation, don’t you? Establishment fingerwagging at its finest. Could this column be peak Krugman? Sadly, we will only be sure in retrospect. Who will make the call?

Sanders supporters outnumbered Clinton delegates by around 600 on Saturday, which means they’ll make up a larger percentage of Clark County’s delegates attending the state convention in May, despite Clinton’s February victory in the county.

Looks like an enthusiasm gap. And Sanders has a post-caucus ground game. (Note that the final delegate count will only be determined at the state convention, still to come.)

Cory Booker stumps in Milwaukee for Hillary Clinton Journal-Sentiel. If only private equity-lovin’ Cory were Hispanic, he’d get Clinton’s VP nod for sure!

Clinton and Sanders Squabble Over New York Debate Dates WSJ. “The Sanders campaign balked at the offer of debating on April 4th, the night of the NCAA men’s basketball finals.”

33 state Democratic parties launder $26M from millionaires for Hillary Boing Boing. When Krugman, supra, writes that “Clinton has been raising money for other races; Sanders hasn’t, and is still being evasive on whether he will ever do so. Not acceptable,” he’s demanding that Sanders help Clinton launder money, thereby legitimizing Clinton’s approach to campaign finance, and delegitimizing his own.

Trump Does It His Way Maureen Dowd, NYT

In a revealing interview, Trump predicts a ‘massive recession’ but intends to eliminate the national debt in 8 years WaPo

American Anger: It’s Not the Economy. It’s the Other Party. NYT

3 Surprising reasons Saudi Arabia may be getting out of the Oil Business Juan Cole. Yves: “His acting as if forming a Sovereign Wealth Fund has anything to do with the Saudi’s oil policy is embarrassingly off base.”

The End of Welfare as We Know It The Atlantic

This model of wealthy suburban living is starting to fray WaPo

Urban Revival? Not For Most Americans Jed Kolko

$2.4 Billion Subway Stop Was Leaking Before It Opened NYT 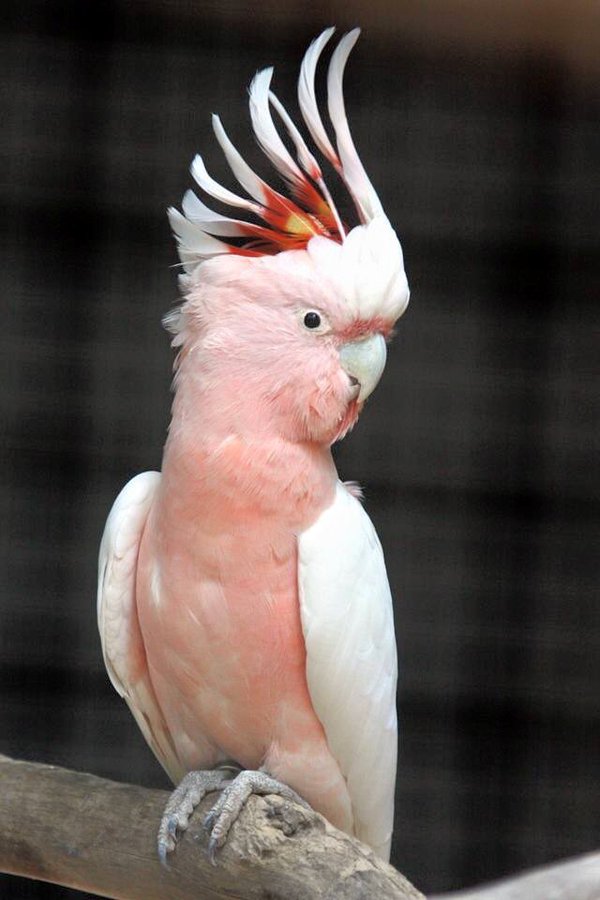