1 Tiny Dog Holds A Big Toy, But Watch Who His Tug-Of-War Opponents Are... Little Things (furzy)

Nuclear Expert: “I’ve learned there’s a huge spike in death rates in Fukushima for young children”… Officials are covering up data — Gov’t committing inhuman acts on their own people — Doctor’s who treat patients suffering from radiation illness are being put out of business (AUDIO) enNews (furzy)

What the Panama Papers Tell Us Global Guerrillas

From Right to Favor Nation (guurst)

Corbyn to the rescue in Tories’ Brexit storm Politico

Clinton admits she failed to do her homework, and therefore misunderstood, when she stated at the February debate that Dodd-Frank already authorizes the Treasury Dept. to force too-big-to-fail banks to pare down and that therefore no further legislation authorizing it is necessary. That’s quite an admission by her, and the New York Daily News editorial board (and the Washington Post’s Chris Cillizza) should take note. Angry Bear

What Qualifies A Politician? Moon of Alabama (Wat)

How Much Should State Legislators Get Paid? FiveThirtyEight (resilc)

Why people are crowdfunding their funerals New Statesman

$370bn of deals aborted on Obama’s watch Financial Times. I wanted to write about this but lacked time. Unseemly corporate whinging because they can’t increase monopoly power, engage in better tax games, and/or use mergers to create the appearance of growth in mature industries. This at a time when corporate profits are at a record level of GDP and even the staunchly neoliberal Economist is saying the US is being hurt by monopoly/oligopoly power.

Antidote du jour. Windsock: “Fergus and Oscar don’t get to go fishing much in London. TV is the only opportunity they get.” 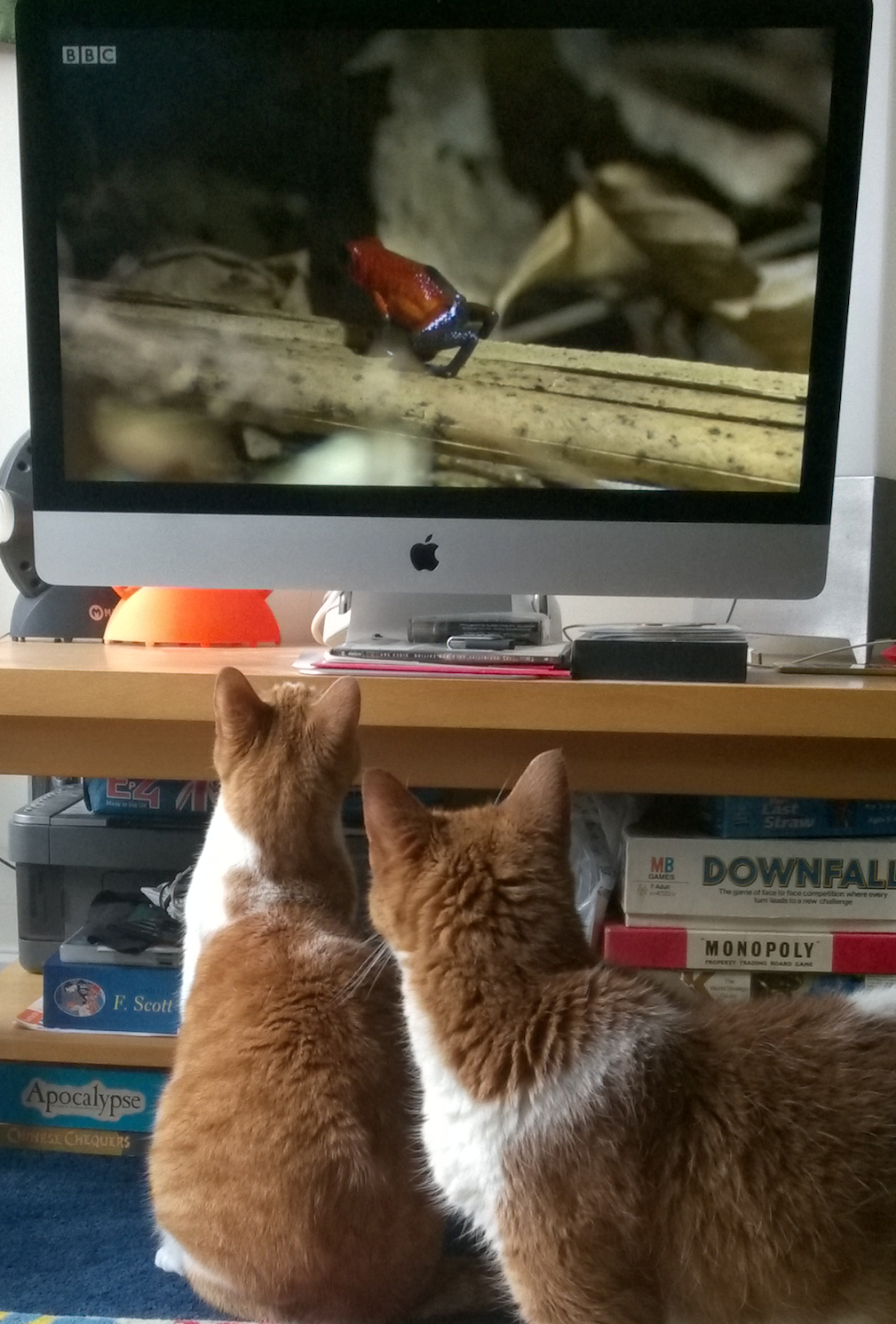