Dear patient readers. I’m again a little late, so come back to get the full dose of Links after 8:00 AM.

Australia Is Letting the Great Barrier Reef Die Over a Lot of Coal Motherboard (resilc) :-(

Busy and distracted? Everybody has been, since at least 1710 Aeon Essays (resilc)

A fleet of trucks just drove themselves across Europe Quartz

Mossack Fonseca. Notice how this is producing more focus on tax havens generally.

This is much worse than the Panama Papers: How America became a world leader in tax avoidance Salon (Sid S)

EU vows to act quickly on Panama Papers Politico. Getting in front of a mob and calling it a parade…

Lessons of the Panama Papers: Yes, the rich are different from us — they stole our money Salon (Shawn D, Sherry)

Is there a solution to Brazil’s crises? New Economic Perspectives

Sanders: Clinton ‘Not Qualified’ to Be President New York Magazine. Ooh, I hope she takes the bait. But his critique needs to be much broader.

Clinton Campaign Attacks Intensify To Halt Sanders’ Win Streak ShadowProof (martha r). This is beautiful. Sanders raises more money every time she attacks, and that’s before you get the fact that many (most) of her salvos backfire.

Roger Stone: ‘They Ought to Put the Handcuffs On’ Ted Cruz for Vote Fraud Breitbart (furzy). Wow, just wait for the ugliness to get even worse as the Republican convention approaches. As Lambert likes to say, “Pass the popcorn.”

How Big Telecom Gets Away With Rewriting America’s Laws Motherboard 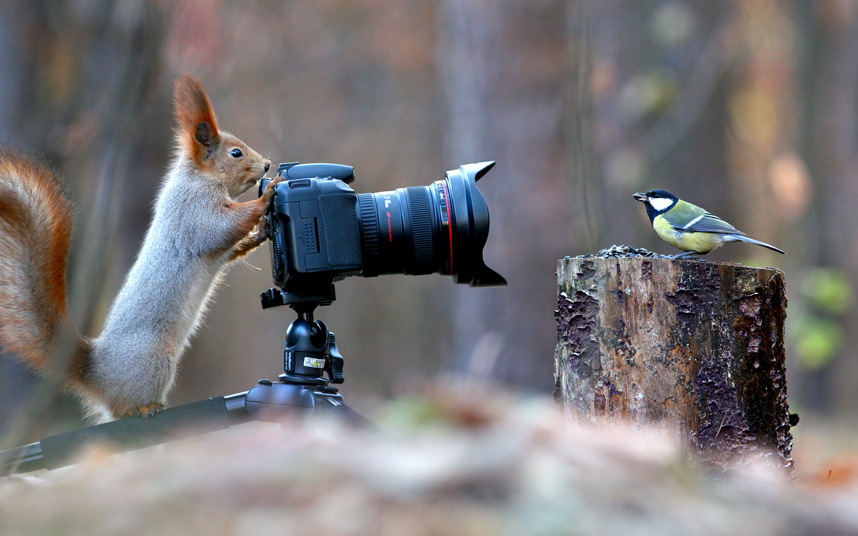 And a bonus video. Lambert wasn’t sure if this was an antidote or an anti-antidote, but the horse doesn’t seem at all bothered. Craazyman will no doubt have some comments on the styling.