Are Insects Conscious? Project Syndicate. More to feel guilty about.

Panama Papers: How Jennifer Hershon checked out of Hotel California Australian Financial Review. Cathy Odgers was a wee bit more polite to Mossack Fonseca than she was to our Richard Smith.

Bedtime for Democracy … this time in Brazil failed evolution

High Court challenge over Conservative election expenses Channel 4. Richard Smith: They’ve got a QC after them who thinks they broke the law by defying the Commissioners”

The Economics Of Brexit: Which Side Should We Believe? Defend Democracy Press

‘Those Who Engage in Politics Are Not Without Fault’ Handelsblatt. Interview with Schauble.

RS-28 Samrat – Formidable Weapon to Counter US PGS and BMD Plans Strategic Culture Watch. Glenn F:”Things aren’t looking good for Europe, or the rest of the world, with continuing US provocation of Russia.”

The Israel Defense Forces vs. the People of Israel New York Times

Bring Hillary and Bernie Together New York Times. People who write this sort of thing understand neither Clinton nor Sanders.

Bernie Sanders Goes Off on MSNBC’s Mitchell: ‘Don’t Moan to Me About Hillary’s Problems’ Daily Beast (lyman alpha blob). Go Bernie. Plus I hate to be catty, but she has had a lot of plastic surgery. I thought TV people knew better, that less is more.

As Sanders’s chances vanish, the movement behind him grows Washington Post. More WaPo campaigning against Sanders.

Jon Stewart perfectly diagnosed the problem with Hillary Clinton’s candidacy Washington Post (furzy). At least they are sniping about Clinton a bit…

Bernie Sanders Supporters Propose ‘Mobilizing Voters’ to Beat Donald Trump New York Times. Note this is an effort of a grand total of “about a dozen current and former Sanders staff members and volunteers.” Note also they are trying to get him to quit after California when Sanders told Andrea Mitchell yesterday that he planned to continue to fight, by implication through the convention.

Dana Milbank swallows his pride and some newsprint CNN (furzy)

Arson in Texas fertilizer plant explosion that killed 15 raises more questions Associated Press. Bob: “That’s gotta be the craziest rube-goldberg device ever. Whomever set it could probably not have seen that it would cause the damage that it did. That story really does suck in its lack of detail.”

“Zimmerman had told Orlando, Florida, TV station WOFL that the pistol was returned to him by the U.S. Justice Department, which took it after he was acquitted in Martin’s 2012 shooting death.”

I think there would be pretty broad based support for not giving him or letting him carry a gun. OK, I’ll even pretend that he might have had a reason to be afraid, but he killed a guy.

No gun after body.

The anti gun people should be paying him, and they still aren’t pointing at shit like-

“the pistol was returned to him by the U.S. Justice Department”

Write him a check for the value of the gun, if you have to, but don’t ever let him carry one again.

His behavior after the arrest, threatening a girlfriend with a gun, would seem to support my argument.

Make those gun fuckers own him.

Central banks are about to go to war Charles Hugh Smith

Fed too ‘white and male’, say Democrats Financial Times. I’d take this more seriously if the Dems cared at all about how the Fed failed to see the crisis coming, defended the banks rather than reforming them, and engineered a flagging recovery whose main accomplishment is greatly exacerbating wealth and income inequality. Gender mix is small beer compared to that, but Team Dem cares only about optics and identity politics.

How to Get More Guest Workers: Abuse the Ones of the Ones You Have BuzzFeed (vlade)

Why Americans Ignore How Luck Affects Everything Science of Us. Reslic: “Like the luck of who your mom and dad are.”

The Privatization of Childhood Play Pacific Standard (Chuck L). Glaring error in dates. Unstructured play was alive and well in the late 1970s.

Poor Wages Send A Third Of US Manufacturing Workers To Welfare Lines In Order To Pay For Food, Healthcare, Data Show International Business Times (furzy). Translation: manufacturers are getting massive subsidies so they can pay at below living-wage levels. 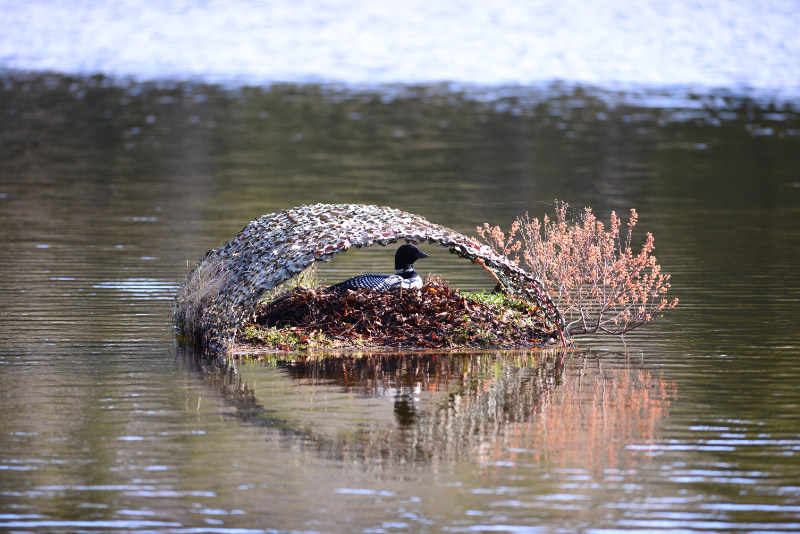